Nadda hailed the initiative of BSF and hoped it to go a long way in spreading awareness about Organ Donation. Nadda said that India’s First Line of Defence, The Border Security Force (BSF) has been safeguarding our borders for the last 50 years and this is indeed another commendable service to the nation by BSF. Nadda Stated

“Donating organs is akin to gifting a new life. Organ is a National Resource and not even one should be wasted. I, therefore, call upon all Indians to Pledge to Donate Organs after Death and save many precious lives. Let organ donation become a national movement and show to the world that even in death; we care for our fellow citizens and the humanity at large,”

The Health Minister further said the benefits of initiatives should reach out to every nook and corner of the country and should not be limited to cities only. He further added that the demand for organs is likely to increase manifold in future keeping in view the increased incidence of lifestyle diseases. So, there is a need to create a system for improving the rate of safe, effective and ethical donation of cadaver organs for transplantation in those who need them badly. 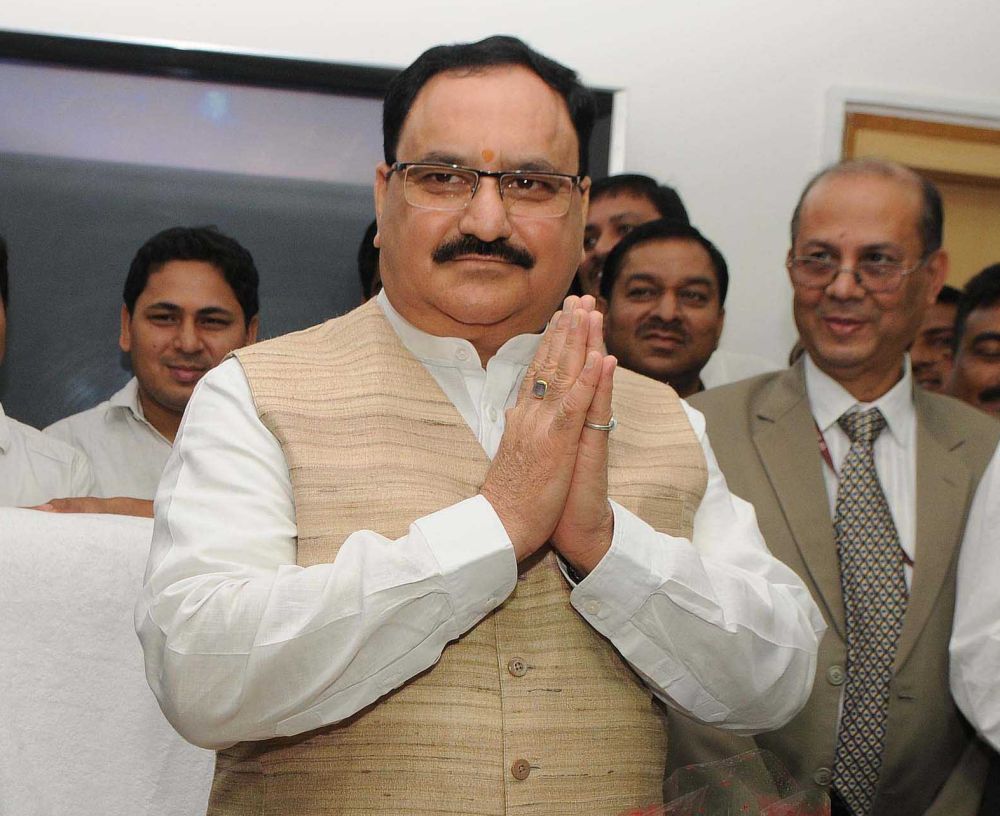