Four men were burned to death in Khopar village of Lug valley in Kullu District. They are identified as Prem Chand (26), Bir Singh (26), Rajesh (29) and Mohan Lal (18). Incident happened when a makeshift shack packed with dry cattle grass in Dungri village; about 2 km from Khopar village caught fire. It is suspected that the fire may have started from lighted bidi butts left near the grass which slowly caught fire after they went to sleep.

The police also suspects that they may have consumed liquor because of which they could not notice the fire. The police recovered the charred bodies from the burnt shack and brought them for forensic examination and postmortem to the regional hospital, Kullu, today and later handed them over them to the family members of the victims.

All four youth were camping in an orchard for pruning apple trees. 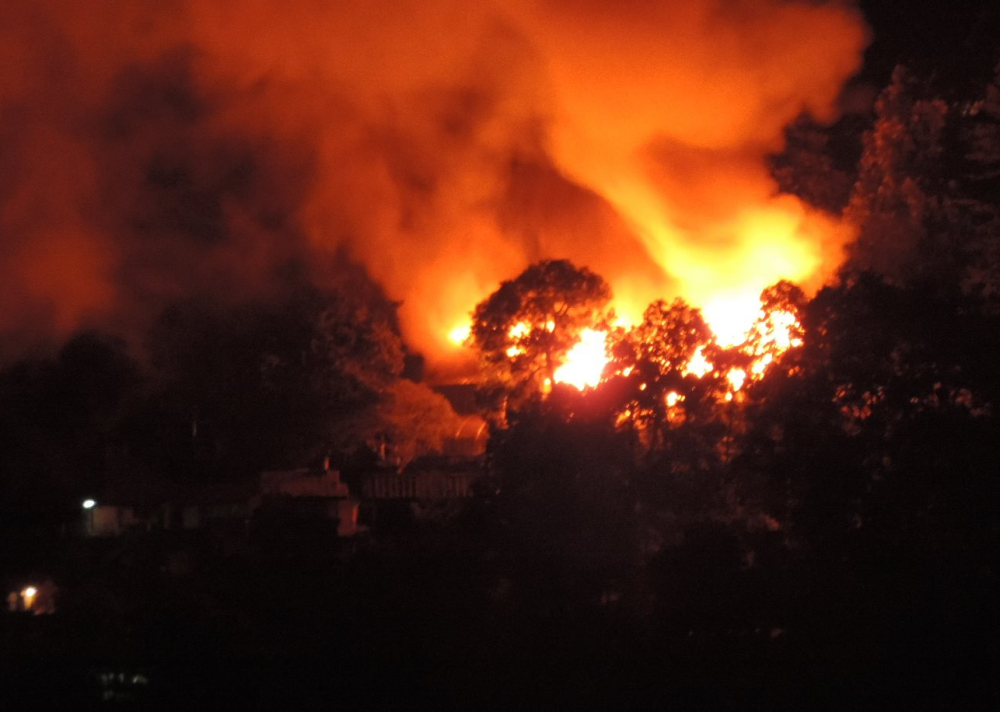