Solan: After a path-breaking achievement by figuring in the top 200 global universities ranked by Times Higher Education, Shoolini University has now planned to set up a university to specialise in Ancient Indian wisdom.

Addressing media personnel here on Monday, Founder and Chancellor of Shoolini University Prof PK Khosla said that the University has achieved its target of being ranked among the top 200 universities and now it’s set to expand its activities. Dr Khosla said

“We had set a mission to be amongst 200 global universities in 2009 and now we are setting another goal of exploring the rich ancient Indian wisdom.”

“As a step towards exploring the rich ancient Indian wisdom, it has submitted a proposal to the Himachal Pradesh government, Dr Khosla revealed and further added that University Management had met chief minister Jairam Thakur with the proposal.

He set up a committee to examine the proposal and give its recommendations within two months.

Prof Khosla said our rich heritage and wisdom were deliberately kept away by the British rulers and it was time to focus on it and unveil the advancements made by our ancestors.

He also said that the aforesaid university is a part of the Ayush Medicity embodying four components i.e. (i) Hospital and College for Ayurveda, Yoga & Naturopathy (The College for Ayurveda will be started in the second phase in 2027). (ii) Medical Institution for Ayurveda, Yoga &Naturopathy, (iii) Health & Wellness Center and (iv) medicinal & Aromatic Plants Garden.   The project has now the approval of both State and Central agencies dealing with these subjects.

The prestigious rankings, considered the gold standard for international rankings of institutions of higher learning, were announced last week.

Complimenting the researchers at the University, Prof Khosla said the latest rankings have paved the way for the university to attain greater heights in the field of research and SDGs. 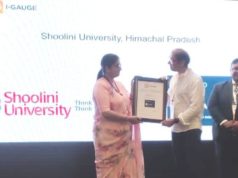 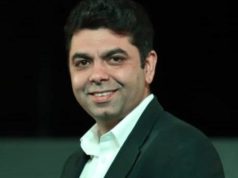 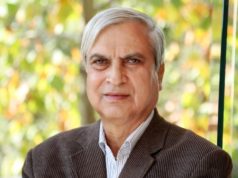 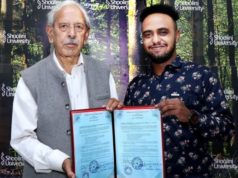 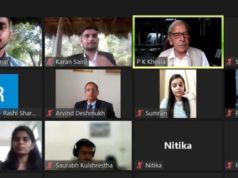