Shimla: A group of Himachal Youth Congress activists here on Wednesday staged a demonstration against rising prices of petrol, diesel and cooking gas, and demanded immediate roll back the hike.

The protesting youth carried out a rally from the party office to old bus stand. Youth Congress activities raised slogans against the government and demanded immediate roll back the prices and give relief to the common people.

Rising prices of petrol and diesel in the country are putting burden of inflation on the common man, said Himachal Youth Congress Nigam Bhandari and further commented that by increasing the prices of petrol, diesel and LPG cylinders again, the Modi government has made it clear that it was not concerned about the problems of the common people.

He reminded that “during the UPA regime, petrol used to cost around ₹62 and diesel ₹50 and after price rise in international market – fuel prices used to be hiked by Rs 1 in 3 to 4 months, but then opposition BJP used to go on a rampage, but today despite low price of crude oil in the international market, the NDA government are putting extraordinary taxes on the oil and burdening common people.“

Negi further targeted at the Modi led Union Government and blamed it for engaging in selling the assets of the country to the selected business entities. He advised the government to work in the interest of the common people and cautioned to intensify the agitation if failed to do so.

Prices of petrol and diesel on Monday were hiked for the seventh day in a row as a rally in international oil prices took retail rates in India to new highs. Now petrol is costing around ₹89 per litre, while diesel is about to touch record ₹80 a litre. Prices of cooking gas cylinder have increased by ₹75 within the last 14 days. 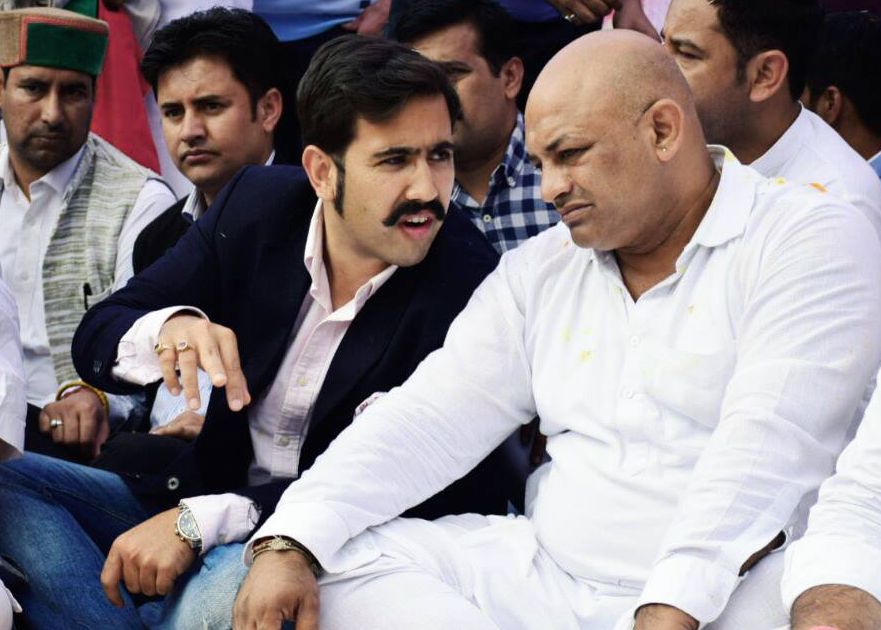