Kullu: Two people were killed and three others were seriously injured in a landslide at Hanogi Mata temple on the Chandigarh-Manali highway on today morning.

Its learned that a vehicle was parked along the road at Hanogi Mata temple, and its driver was sitting inside when big boulders rolled down the hill killing him on the spot. Another moving vehicle was also hit by the boulder and killed the driver and critically injuring three people.

The injured have been rushed to the nearby health centre at Nagvain.

State CM Jai Ram Thakur mourned the death. In his condolence message, the Chief Minister said that he was deeply saddened by the death and appealed to the people of state to be extra cautious in wake of the rainy season and not to go near the rivers and travel only when necessary. 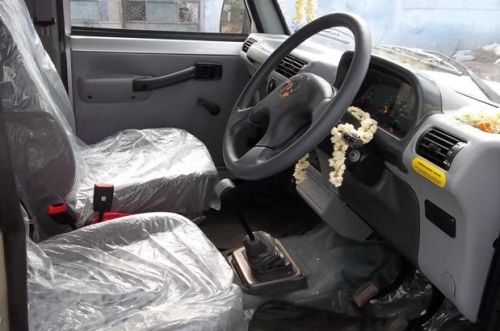 Three died in a car accident in Sainj