Shimla: Three policemen were tested positive in a random testing in remote Kinnaur district of the state.

All these police personals were posted at Bhawanagar police station of the Kinnaur district. The administration has sealed police station and quarantined the entire staff to check the spread of the virus.

All three police personals have been shifted to a COVID care centre in Reckong Peo and administration is contact-tracing the others, who may have been affected after coming in their contact.

Kinnaur Deputy Commissioner told that on 25 June 8 sample were taken for test for the virus and 3 of them were found positive. DC Kinnaur revealed that 2 police personal, who are from Baijnath and Dehra of Kangra District, had joined duty on 11 and 12 June after spending a week at their home. And third police personal is from Mandi district and posted at the General duty. He has also come into their contact. 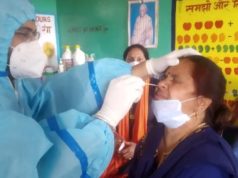 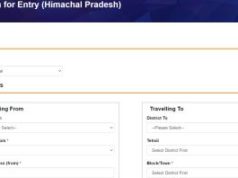 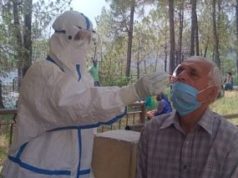 Govt constitutes committee to prepare for third wave of Covid

Health infra gets fillip during the second wave of Covid pandemic 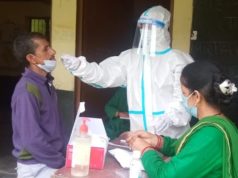