9207 natives register for evacuation from 7 states and 2 UTs

Shimla: The Himachal Pradesh Government has demanded the governments of various states and UT administrations to make adequate plan and arrangements for evacuation of stranded residents of Himachal Pradesh.

The state government has written letters to various state governments and UT administrations to share the information about the stranded Himachalis, following the nationwide lock-down due to the Coronavirus Pandemic, with a request to prepare plan for their earlier evacuation through buses or trains as per the guidelines of the government of India, for which the state government will bear the expenses.

Nodal Officers of the state have requested the governments of various states and union territory administrations to suggest the movement, evacuation plan and arrangements for stranded people of Himachal Pradesh. They have also requested to share list of persons of the Himachal Pradesh registered in their states/UT’s, who wish to travel back to Himachal Pradesh.

As per information 52 natives of Himachal Pradesh have registered for evacuation from Sikkim, 650 from West Bengal, 22 persons from Andaman & Nicobar Islands, 1257 persons from Gujarat, 902 from Rajasthan, 41 from Daman & Diu, Dadra & Nagar Haveli, 3499 from Haryana, 1996 from Uttar Pradesh and 788 from Bihar as now, who are desirous to come back to the state. 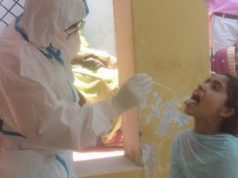 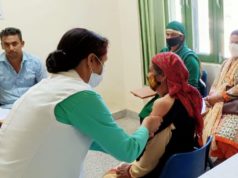 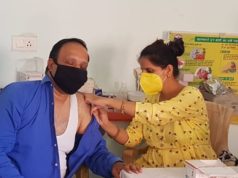 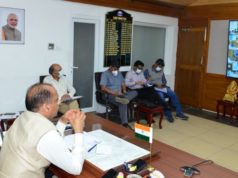 Covid positivity rate down to 1.3 in State, 46 patients in ICU

Pregnant women can safely get jabbed in Himachal