RD Dhiman retired as incumbent CS on December 31 and an official notification of the appointment of Saxena as the new CS was issued late Saturday night.

The state government has also transferred Principal Advisor (Administrative Reforms) Ram Subhag Singh to the post of Principal Advisor to Chief Minister Sukhvinder Singh Sukhu. He will be equivalent in rank, status and responsibilities of the CS 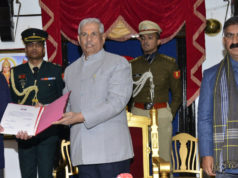 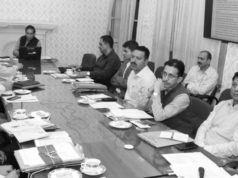