Chandigarh: The Indian National Congress has released its first list of 86 candidates for the February 14 assembly elections.

In the first list, Punjab sitting Chief Minister Charanjit Singh Channi has been nominated from Chamkaur Sahib seat, while Sidhu will contest from his Amritsar East constituency.

Senior leader and campaign chief Sunil Jakhar is not featured in the list; however, his nephew Sandeep Jakhar has been made party candidate from the Abohar assembly seat.

After denying a ticket, Manohar Singh has announced to contest the election as an independent candidate. 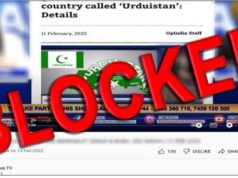 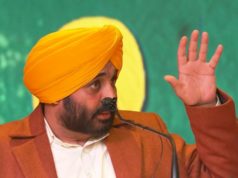