Congress could secure 18 seats, while Akali Dal 3, BJP 2 and BSP could win 1 seat. 1 independent also make to the assembly.

AAP was polled 42.1 per cent votes, while Congress got the support of 22.98 per cent electorates. Akali received 18.38 per cent, its worst-ever performance in Punjab. Contrary to the expectation, BJP has secured 6.60 per cent of votes.

It’s a victory of the people, Bhagwant Mann

Aam Aadmi Party CM candidate Bhagwant Mann termed the party’s victory as a victory of the people of Punjab.

“People of Punjab has given their mandate for a better future for the state and their own selves,” Mann said.

AAP leader promised to live up to the expectations of the people of Punjab. 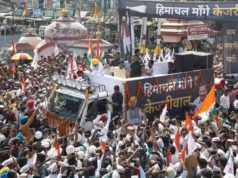 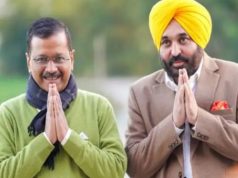 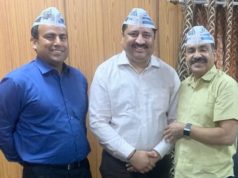 Developmental projects worth crores dedicated to public by CM, marred by...