New Delhi: The President of India has given his assent to repeal the three farm laws.

The Farm Laws Repeal Bill 2021 was passed by Parliament on November 29. With the President’s assent, the laws have become history, paving the way for the withdrawal of farmers’ agitation.

Agriculture Minister Narendra Singh Tomar said the government had begun the process to constitute a panel on MSP “that will have representatives of farm unions.”

The ball is now in SKM’s court which is to announce its next move on December 4. 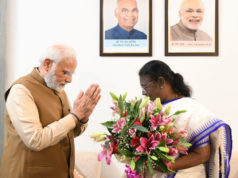 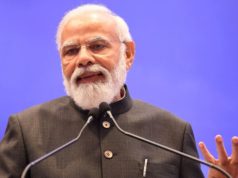