The state government has placed three officers of the Ayurveda department under suspension for alleged irregularities in purchase of equipments in the department.

The suspended officers are Deputy Director, District Ayurveda Officer and Sub-Divisional Ayurveda Health Officer. They have been suspended till the inquiry is completed in this case.

Vipin Singh Parmar directed the authorities that complete transparency should be maintained while purchasing equipments and other items in the department. 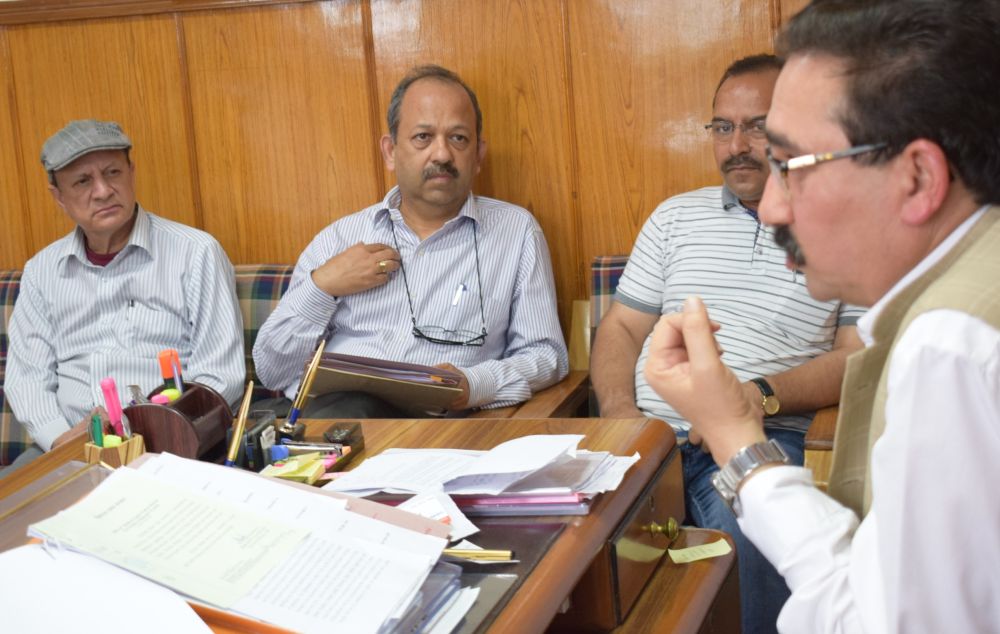