During a debate in the assembly on a private member’s resolution demanding that the government find a lasting solution to the menace of monkeys and stray animals, BJP senior leader and Dehra Legislature Ravinder Ravi suggested to deploy the army’s Gurkha or Naga regiments in Himachal.

Ravi said that it’s time to find an out-of-the-box solution and as the HC has banned killing of monkeys that enter fields and destroy crops, therefore the state has been left with the option of sterilisation. He believes that if Gurkha and Naga regiments keep coming for at least three years, it’ll solve a number of problems and will help maintain ecological balance. 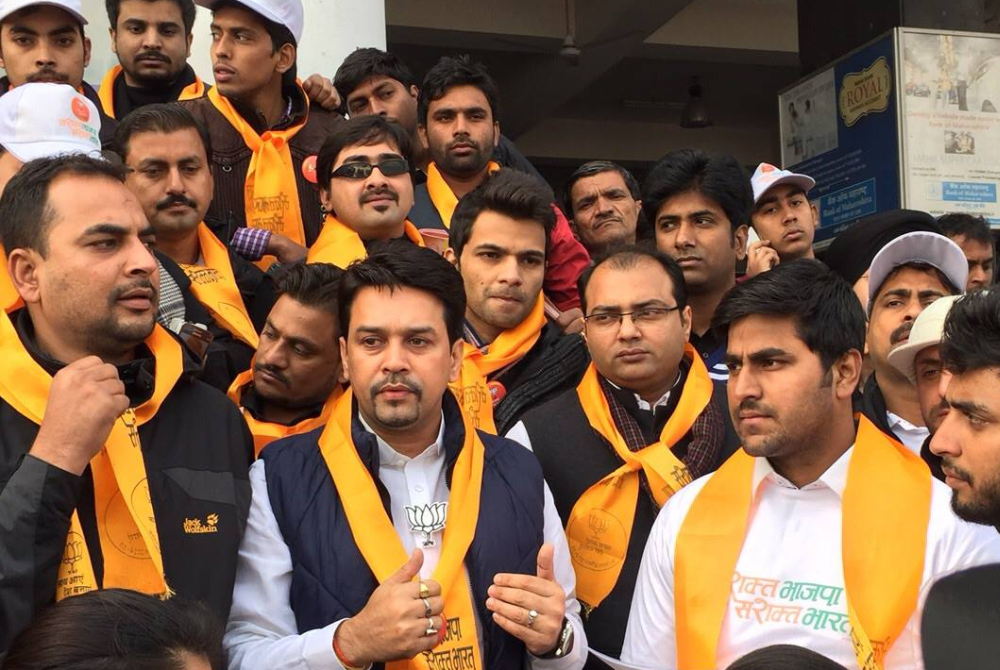