Shimla: Amidst the standoff between Adani-owned cement plants at Darlaghat and Barmana, the Himachal Pradesh government has now opted to buy cement from UltraTech.

Due to rising operational costs mainly from alleged high transportation costs, Adani-owned cement plants at Darlaghat and Barmana abruptly shut down its plants following which many developments work of the state government also come to a grinding halt.

As per information, various state agencies require atleast 6,000 tonnes of cement. It’s reliably learned that most of the government’s godowns have run out of stock. The issue has also disrupted the supply of cement to wholesalers.

Perturbed over the unilateral decision of the cement company’s management of shutting down the plants, the state industries department has already served notice to the company.

Meanwhile, truck unions have intensified their protests outside the plants at Barmana and Darlaghat.

The state government is also keeping tabs on the situation an even newly appointed Chief Minister Sukhvinder Singh Sukhu has directed the DGP to ensure maintaining the law-and-order situation, besides administration mediating between the company and transporters for an early solution. 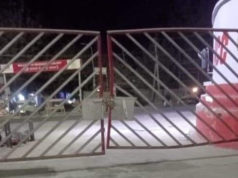 Issue between Cement Companies and Truck Operators’ will be resolved soon: CM Sukhu

Govt serves notice to cement company for shutting down plants 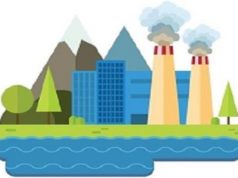