Mushrooms are popular for their delicacy and food value. The agro climate conditions prevailing in many parts of the state provide ample scope for the cultivation of mushroom. Viewing this opportunity, the mushroom cultivation was introduced in state in early sixties as an experimental bases, and now it has emerged as an important commercial crop in the state. Mainly two types of Mushroom viz. White button mushroom (Agaricus bisporous) and Dhingri (Pleuritus spp.) are being cultivated in the state. 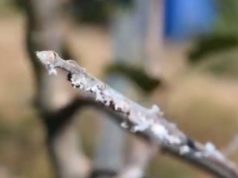 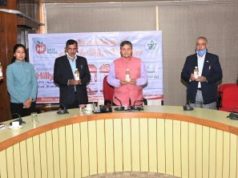