Sharing the information on Twitter in Hindi, the BJP senior leader, Nadda said that he had isolated himself at home.

It was after experiencing some initial symptoms he got himself tested for Covid-19, he stated, adding that his health was otherwise fine.

He urged those who had come in contact with him to get themselves tested.

Nadda (59) had been a Union Health Minister in the first Prime Minister Narendra Modi government and had also remained cabinet minister twice in Himachal government during previous BJP government in the state. 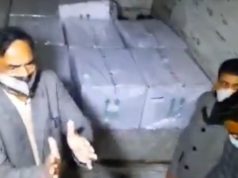 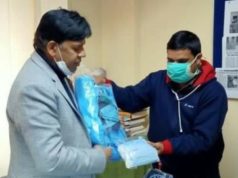 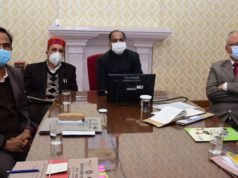