Shimla: Himachal Chief Minister Jai Ram Thakur has home-quarantined himself for three days as a precautionary measure against coronavirus.

It’s reliably learned that Chief Minister on 3rd of October had come in contact with Banjar legislature Surender Shori, who has been tested positive yesterday, at Manali.

Following the report, the State CM Jai Ram Thakur has decided to keep himself in home quarantine for next three days as a precautionary measure. An official spokesperson said that for the next three days, Chief Minister would work from his residence. 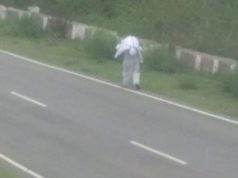 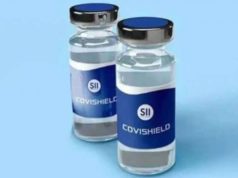 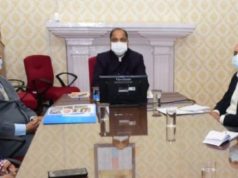 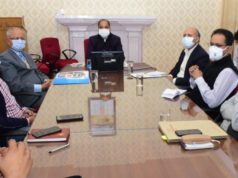