Shimla: The state government has identified 2936 bigha land for construction of Greenfield Airport in Mandi district, the State CM stated and further added that the site clearance for the same has been obtained in January, 2020.

Jai Ram Thakur has directed the officers to expedite various formalities for construction of Greenfield Airport at Nagchala.

Ministry of Civil Aviation in November, 2019 had decided that AAI to go ahead with 2100 meters length of runway in phase-I. However, Government of Himachal Pradesh would acquire land for proposed runway upto 3150 meters for phase-II and additional land would be kept unutilized as buffer zone, he added.

The State Government had signed MoU for development and operation of this Greenfield airport through a Joint Venture Company on 15th January, 2020.

As per estimates total expenditure of Rs. 7448 crores would be incurred on this ambitious project on land acquisition, terminal building, runways and allied activities. Rs.  2786 crore will be spend on land acquisition, Rs. 2965 crore on other developmental activities, Rs. 900 crore on terminal building, runway and allied infrastructure, Rs. 782 crores on structures and Rs. 15 crore on compensatory levies for FCA would be made. 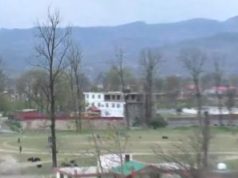 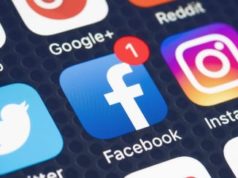