Dr. Priyanka Vaidya awarded with Himalaya Yuva Srijan Samman for her achievement in the field of literature.

Prof. Bajpai applauded the efforts of the writers and wished them success. He said that genuine and committed writing should be based on self-experiences of the writers and not the intellectual exercises. He cited the examples from medieval and classical period e.g. Kaliddas, Kabir, and Tulsidasa etc. whose writings are based on eternal truth.

SR Harnot, Chairman of the Munch, said the Himalayan Sahtya Sanskriti Avam Paryavaran Munch had been organizing such function since, 2013 and hoped that the process would continue in future as well. Badri Singh Bhatia, Nem Chand Ajnabi and Dr. Dev Kanya Thakur narrated their achievements alongwith their biographical characteristics. 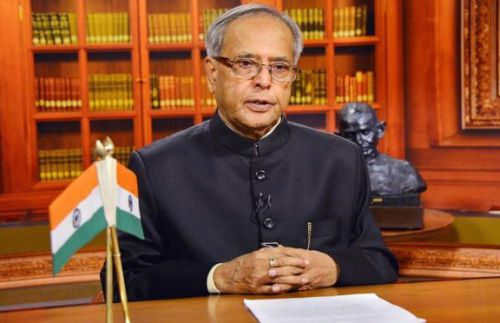