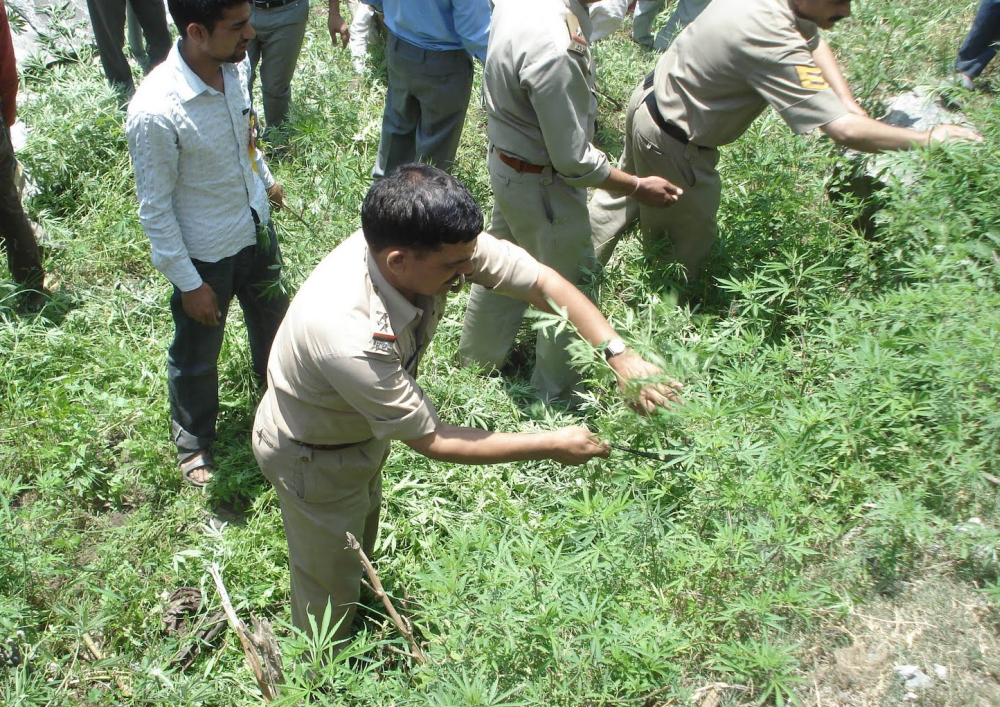 The Kullu Police has intensified their campaign against cannabis cultivation and has uprooted cannabis from around 125 bighas of land in the valley.

Superintendent of Police (SP) Surender Verma said the police will continue their campaign till August 30. The main focus of the drive is on remote areas and higher reaches of the district.

The three different teams, headed by Police Inspector, have been deployed for Kullu, Manali and Lug valley. The officials of Revenue and Forest Departments along with volunteers from various organisations were also assisting police making this campaign more responsive.