To eradicate the Pulse Polio, which is the one of the most harmful diseases that is showing their presence in the large section of the population, in country, second phase of three-day Pulse Polio vaccination programme will begin on 24th February, 2013 in the State.

Polio drops would be administered to the children in the age group of 0-5 years. To reach to the every single child in the state, administration has set up as many as 5669 booths in the state.

Chief Minister Virbhadra Singh said that it would be mainly booth based activities on first day and House-to House activity on the subsequent days till all the left out children were administered polio drops. He said that a target had been fixed to administer polio drops to 680679 children and 22627 personnel had been deployed to make this drive successful.

Virbhadra Singh said that keeping in view inclement weather; this drive would be carried later on in Lahaul-Spiti, Kinnaur and Dodra Kwar area of Shimla district and Pangi area of Chamba district.

Chief Minister said that no case of polio had been reported since last three years in the State still there was need to create mass awareness. He said that polio eradication campaign was social mobilization which could only be achieved by cooperation and wholehearted support of all government and Non Government Organizations and full community participation.

He further added that the children of Gaddi and Gujjar tribes would be administered polio drops at the Forest Check Posts whenever they cross over these Check Posts. Special arrangements have also been made at Temple premises, major tourist destinations, industrial clusters and major bus stands for administration of the polio drops. 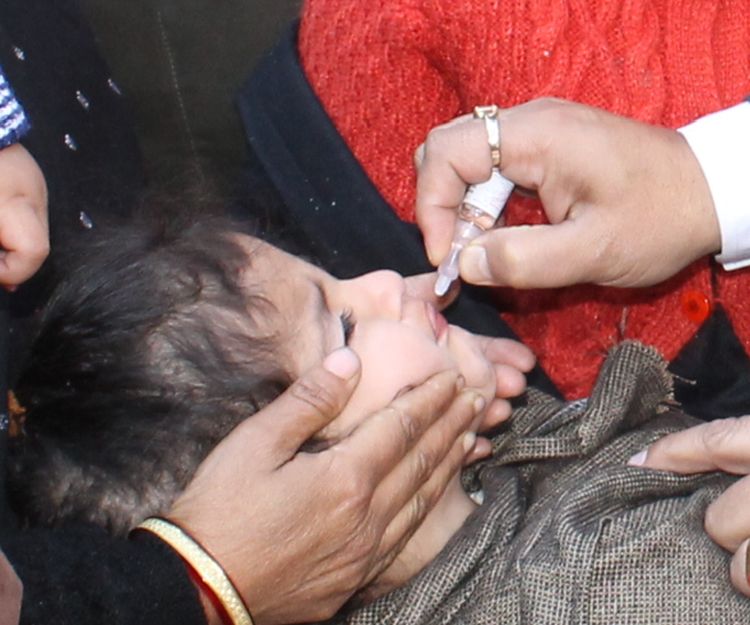