Shimla: The New Pension Scheme Employees Association has decided to continue with their protest and has decided to stay outside Himachal Pradesh Legislative Assembly. The employees will stage a protest while government announces the budget.

On Thursday, around one lakh employees marched towards the assembly from Totu but we were stopped by police near 103 tunnel. Barricades were installed at various places, fire tenders and water tankers were also present at the site.

When employees tried to get through the barriers, police resorted to use water cannons and even had a little scuffle with the protesters.

However, some protesters were able to reach the assembly. Director-General of Police (DGP) Sanjay Kundu and Urban Development Minister Suresh Bhardwaj tried to talk with the protesting employees who had gathered outside the assembly but they refused to talk to them and demanded that they will only hold talks with Chief Minister Jai Ram Thakur. 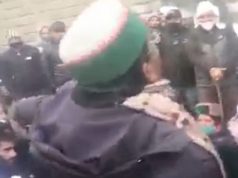 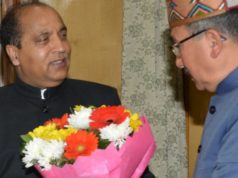 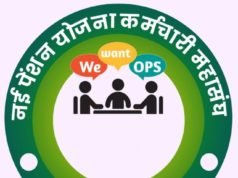 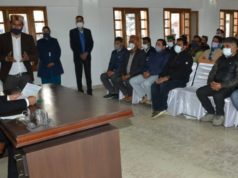 No case of Delta Plus strain in state, mortality rate increased...