Kashyap expressed hope that the BJP will win the parliamentary by a huge majority. 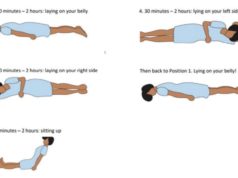 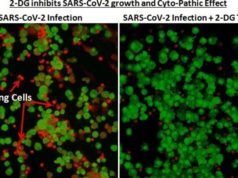 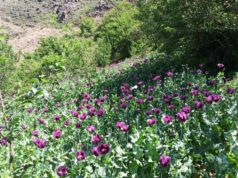 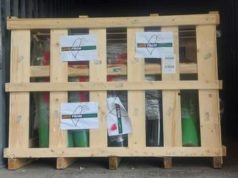 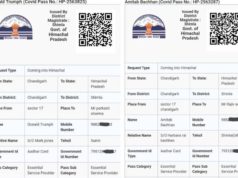