Earlier, the Chief Minister, after paying obeisance at the temple of principal deity Madho Rai, participated in the traditional ‘Jaleb’, Shobha Yatra, which started from Shri Raj Madhav Rai temple and culminated at Paddal ground.

Thousands of people dressed in their traditional attire participated in the procession carrying their local deities dancing all the way upto Paddal ground. Over 150 deities participated in the ‘Jaleb’, the traditional Shobha Yatra from almost all parts of the district. The theme of this year’s event is the fifty glorious years of Himachal Pradesh.

Chief Minister announced increase of 5 percent in honorarium of Bajantries accompanying the deities. 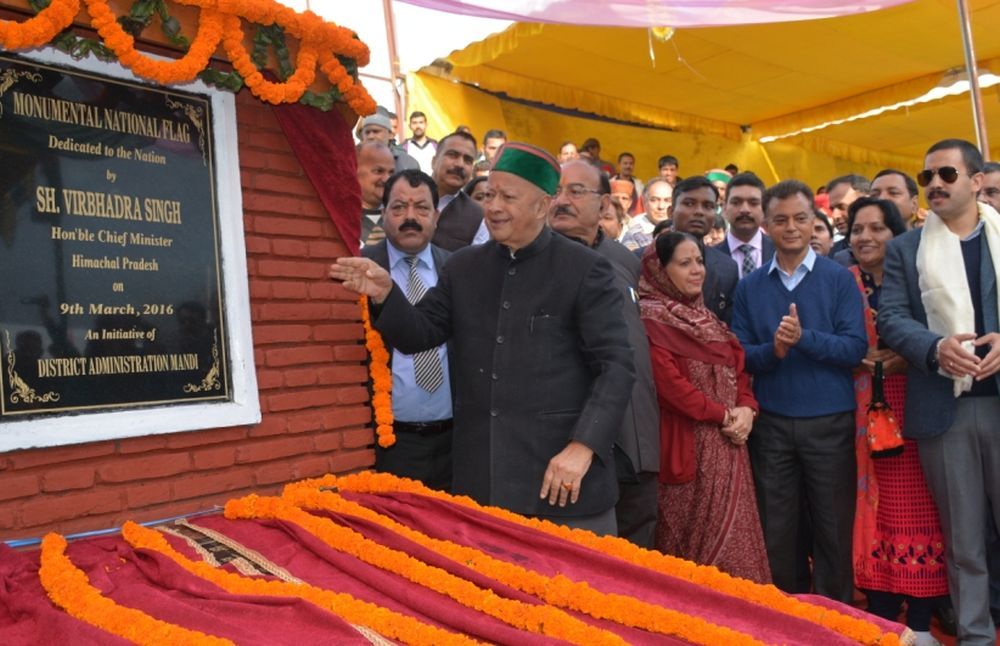