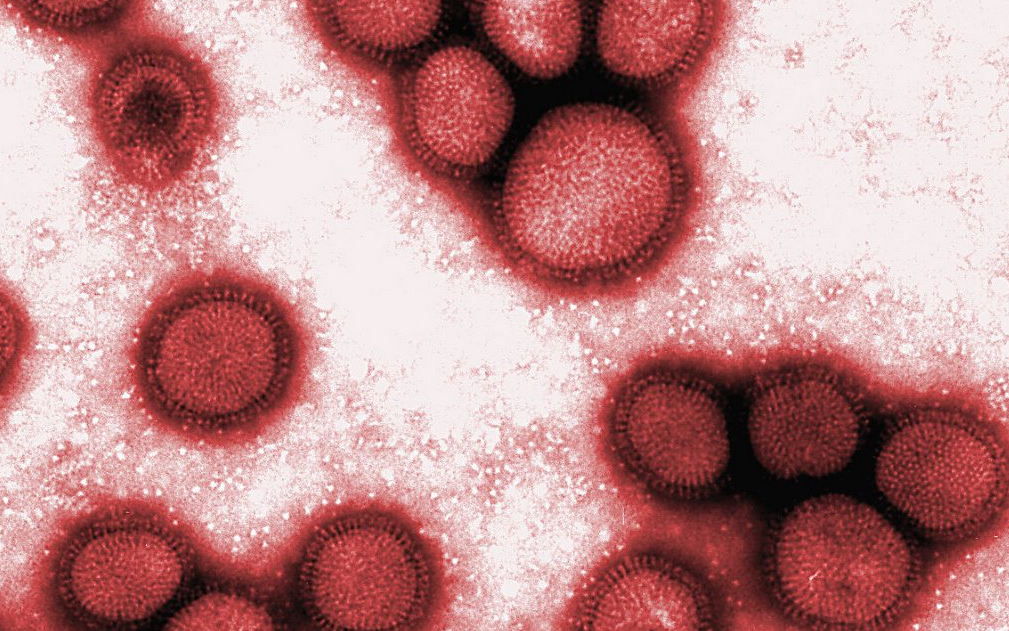 Health Minister inspected swine flu testing lab and also enquired the well being of the swine flu patients admitted in the hospital.

Satisfied with the preparedness, Thakur said that sufficient quantity of medicines and test kits for swine flu were available in the State and these had been made available throughout the State.

Kaul Singh revealed that so far 59 suspected cases of H1N1 virus had been tested out of which 16 were found positive and to tackle the swine flu situation one more isolation ward had been set up for swine flu patients in IGMC and directions had been given to set up one more testing machine at the earliest to ensure test report immediately.

The Minister said that testing machine set up in Tanda Medical College had been made operational.

The Health Minister said that people were being sensitized by the Health Department about swine flu through various means of communication. He said that special vigil was being made in major public and religious places.