Himachal Pradesh has introduced Centre’s National Vocational Qualitative Framework (NVQF) Scheme. Hill state has become second in country after neighboring Haryana to introduce the scheme, which is being implemented by the All India Technical Education Council and the National Skill Development Council, and, under the scheme, 70 skill development councils would be set up and each council would be given specific trades

The scheme was being implemented for students of Class IX to Class XI and every student would be required to clear four levels to get the certificate. Initially the programme has been introduced in 100 schools and each school would be required to adopt two trades out of five – Information Technology, Education, Retail Security, Automobile and Health Care. Another hundred more schools would be covered under the scheme which is being funded by the Centre and the state government in the ratio of 75:25.

Books and other material of all trades would be prepared by experts and circulated to all the schools and laboratory equipment and tool room would be provided for practical work. 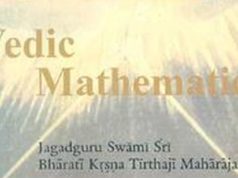 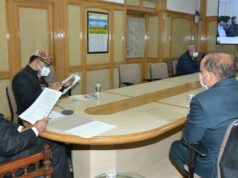