Himachal Pradesh Chief Minister Virbhadra Singh revealed to link the Aadi Himani Chamunda temple in the Dhauladhar mountain range with a road and develop it in line with the Vaishno Devi temple in Jammu and Kashmir. The ancient Himani Chamunda temple can be reached through an uphill trek of about 16 km from the famous shrine of Chamunda Devi near Dharamsala town, some 250 km from the state capital Shimla. CM was on his Kangra visit where he also inaugurate Cath lab of Fortis Hospital Kangra.

CM said that Govt has issued direction to the concerned authorities for conducting survey and preparing detailed project report for providing road facility from Nandikeshwar Dham to Himani Chamunda. He said that thousands of pilgrims visit this temple every year and their number would increase with availability of road facility.

Virbhadra Singh also revealed that constructing tunnel from Chamba to Holi area of Chamba district, was priority of the Government and directions had been given to Public Works Department to conduct survey and finalization of project report. This tunnel shortens the distance from Chamba, to Dharamshala via Palampur by 270 kilometres besides providing all season connectivity.

Chief Minister said that State Government had proposed to decrease VAT on aviation turbine fuel to one percent from existing five percent in the budget with a view to promote air services and Heli-taxi in the State. 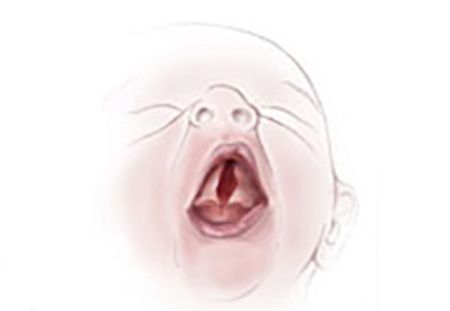 ‘Smile’ for children born with clefts, to get free surgeries