Himachal Pradesh Youth Congress vice-president Raghuvir Singh Bali congratulates Rahul Gandhi with new responsibility and pinned his hope on him to make greater transparency in party system and make easy way for the grassroot workers in the party.

Bali said it was in the interest of the Congress party and the country to assign the job to lead the party at the national level to young party leader Rahul Gandhi. He added that youth would get further encouraged and patronised by the new party leadership and aggressively nurture the NSUI and the Youth Congress in the coming days. He said Rahul had introduced open membership for Youth Congress workers who were getting direct link with the party headquarters and thousands were inducted through this programme.

Many senior Congressmen along with Youth Congress and NSUI office-bearers of different districts, blocks and Assembly constituencies were present with Raghuvir Singh Bali. 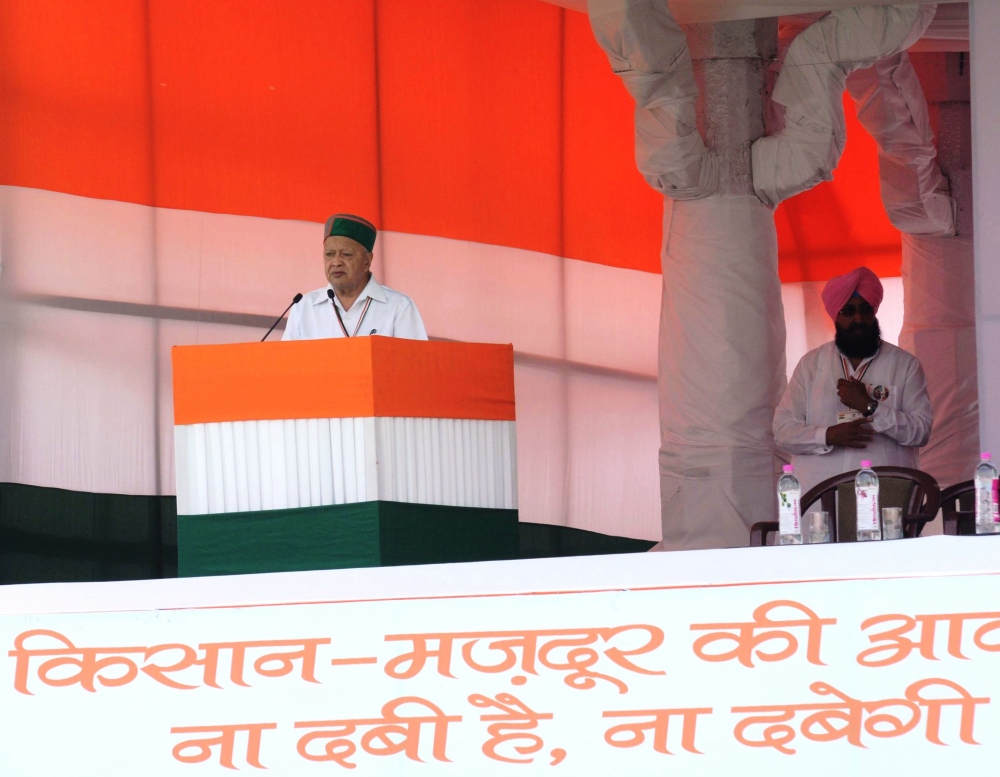 Gadkari failed to resolve the crises in Himachal BJP