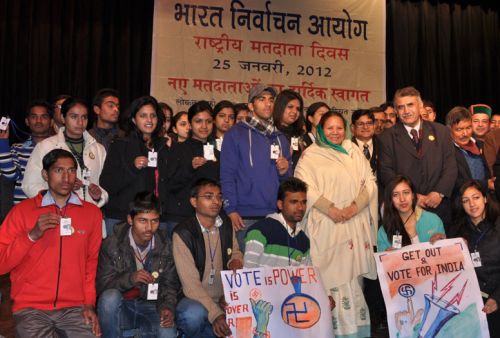 Governor Urmila Singh urged the people, media and NGOs to cooperate with the Election Commission and Government to spread awareness among voters for exercising their right to franchise. She was addressing the State level function organised on the occasion of National Voter’s Day here today.

Urmila Singh congratulated the newly registered voters and appealed to them to exercise their rights. She said that elections were conducted in a transparent, fair and impartial manner in our country and Election Commission of India had established its credibility among the voters. 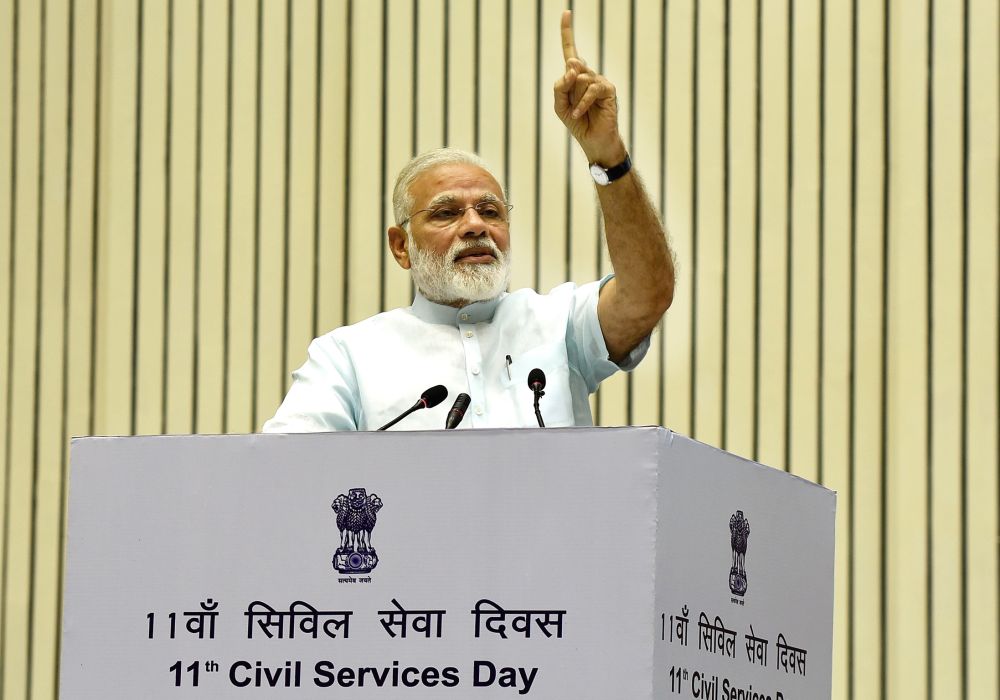 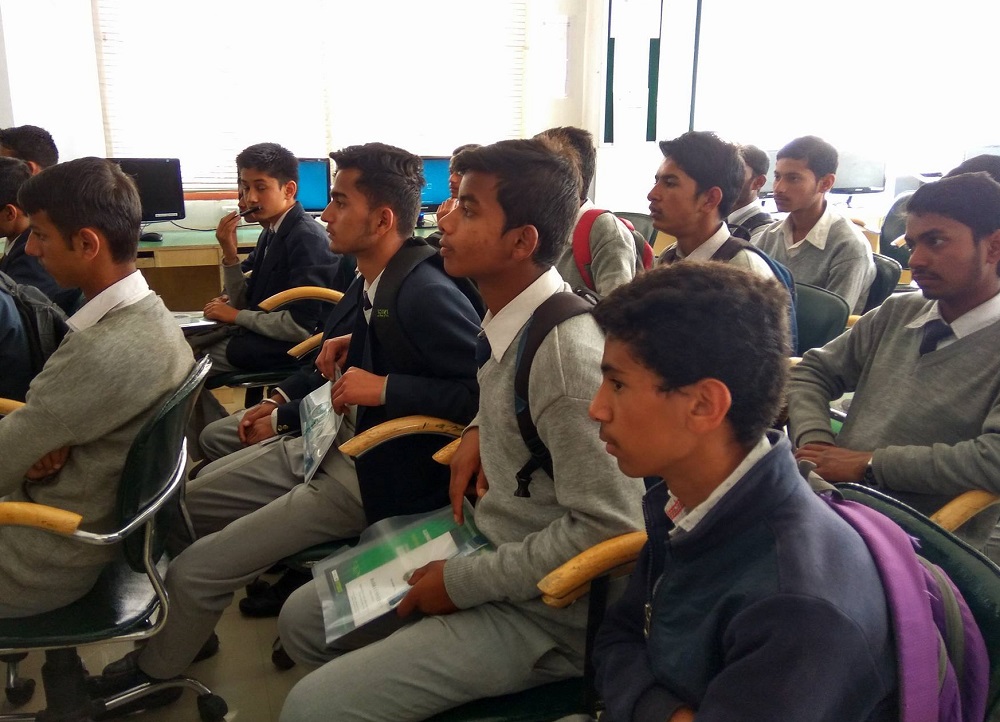 Science is not a subject, but a viewpoint and continuous learning process: Solan DC

NABARD gives nod to 32 fresh bridge and road projects for...