Shimla: Keeping the sentiments of the party workers and people in mind, the mortal remains of former Chief Minister Virbhadra Singh have been sent to all the Blocks of the state.

On Thursday, Singh’s ashes were brought to Rajiv Bhawan, Shimla where Congress leaders and party workers paid their last respects.

Congress state president Kuldeep Singh Rathore handed over the ashes of Singh to the Block representatives. Ashes will be kept at designated places by the block to allow party workers as well as the general public to pay their last respects to the former CM.

Thereafter, ashes of the beloved leader will immerse in lakes, ponds or rivers of their area on 17 July.

Singh passed away on July 8 and was cremated with state honours at Rampur Bushahr on July 10. Earlier today, his son and MLA Shimla (Rural) Vikramaditya Singh handed over his ashes to state president Kuldeep Rathore and Yashwant Chhajta at Rampur Bushahr.

While addressing party workers, Rathore said “he is very thankful that Virbhadra Singh’s family has permitted us to send his ashes to all the blocks in the state.”

“Many people in the state were not able to get the last glimpse of Singh therefore we are sending his ashes to every block so that common people can pay their last respects to their beloved leader,” Rathore added.

Virbhadra Singh ashes will be immersed in the holy river Ganga in Haridwar on July 17 before 10:00 AM. 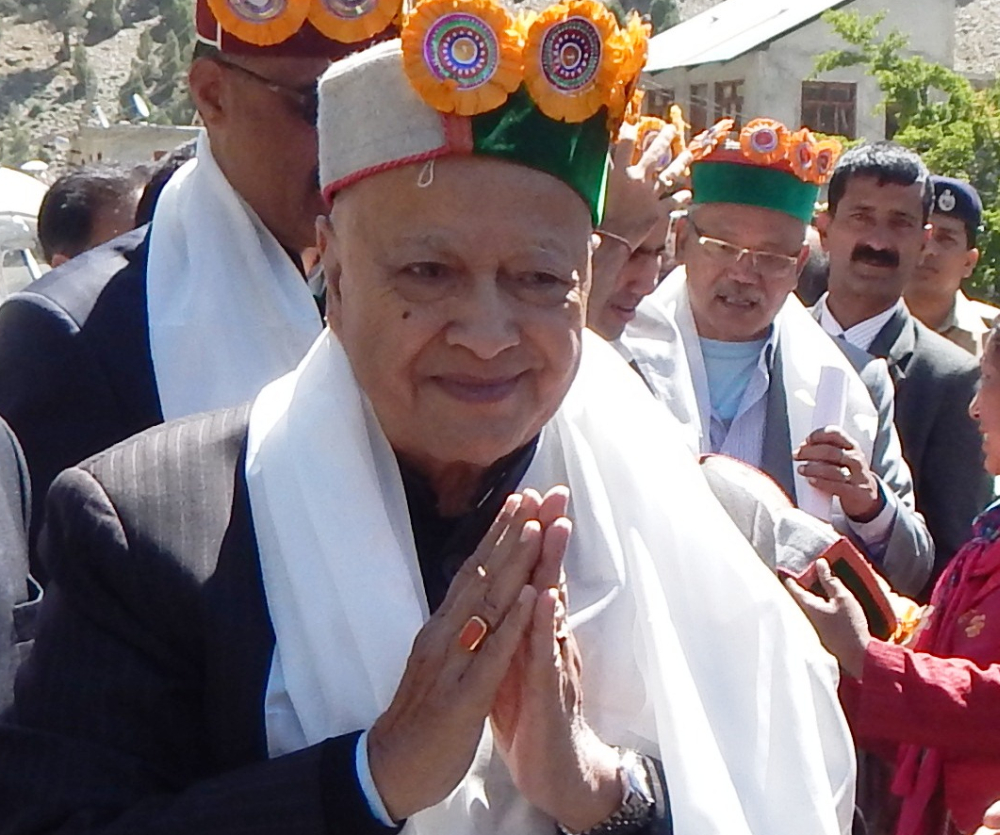 871 scheduled formulations of Essential medicines are covered under price control...