Prof H.K. Chaudhary, while chairing the scientific advisory committee meeting of Krishi Vigyan Kendra, Kukumseri in Lahaul and Spiti, emphasised that “There is need to conserve traditional crop, medicinal and aromatic plant varieties in Lahaul & Spiti.”

Prof Chaudhary said that research and extension activities in the remote and tribal areas will be adequately strengthened. Appreciating the hard-working farmers and farm ladies in less accessible and tough areas of the State, the Vice-Chancellor told that two subject matter specialists have been posted recently in the KVK, Kukumseri in addition to fresh appointments of supporting staff.

He directed the staff to organise their major extension activities in the villages in consultation with the progressive farmers. Since farmers of the area were also growing exotic vegetables, the Vice-Chancellor advised that the University released crop varieties be used by the farmers.

Dr.Y.P. Thakur, Director of Extension Education said that despite tough terrain, the farmers of Lahaul and Spiti were innovative and progressive and opening of Atal Tunnel will facilitate better marketing facilities for the farmers of this district. 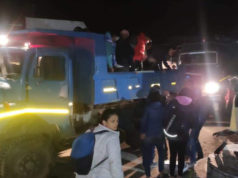 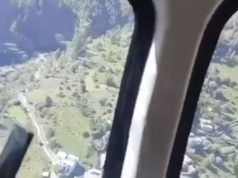 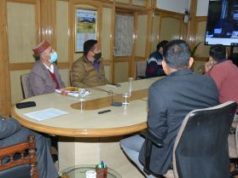