Nauni/Solan: Governor Acharya Devvrat said that the State Government has fixed the target to train and cover about 50 thousand farmers under natural farming in this financial year. He expressed his satisfaction over the progress made in the direction of natural farming in the state and hoped that by 2022, Himachal would emerge as a fully Natural Farming State.

The governor, in a closing session of the workshop on Subhash Palekar Natural Farming under ‘ Prakritik Krishi Khushal Kisan Yojana’ organized by Agriculture department at Y.S. Parmar University of Horticulture and Forestry, Nauni in Solan district today, said that he had about 25 years of practical experience on chemical and organic farming but ultimately he had switch-over to natural farming as it was beneficial in many ways. He added that it helped in protecting our environment, improve the soil fertility, decrease the cost of production and also improve the economic condition of the farmers. The Governor appreciated the efforts and initiatives taken by the Agriculture department in this direction and congratulated the officials involved in propagating this method of farming. He said that the farmers in the state were hardworking and well aware and hoped that they would follow the instructions given by the officials to save their future and make it successful.

Earlier Principal Secretary, Agriculture Onkar Sharma welcomed the Governor and said that state government have taken various initiative to promote natural farming in the state. After adopting it, State government had been provided Rupees 25 crore budgetary provision for this farming. He said with the sincere efforts of the department, last year near about 3000 farmers have been covered against the target of 500 farmers under the scheme. He hoped that this year target of 50 thousand farmers would be covered for which more training camps and workshops would be organized in the state.

The progressive farmers and orchardist including Bhupinder Verma from Shimla, Hitender Mohan from Kinnaur, Sohan Lal from Solan, Baldev Singh from Mandi, Bhumi Chand from Kangra, Yash Pal Singh from Una, Gagan Pal from Bilaspur, Triloka Bhardwaj from Kullu, Shobha Devi from Kangra who have adopted the model of natural farming, shared on-stage experience during the workshop and gave their valuable suggestions on the occasion. 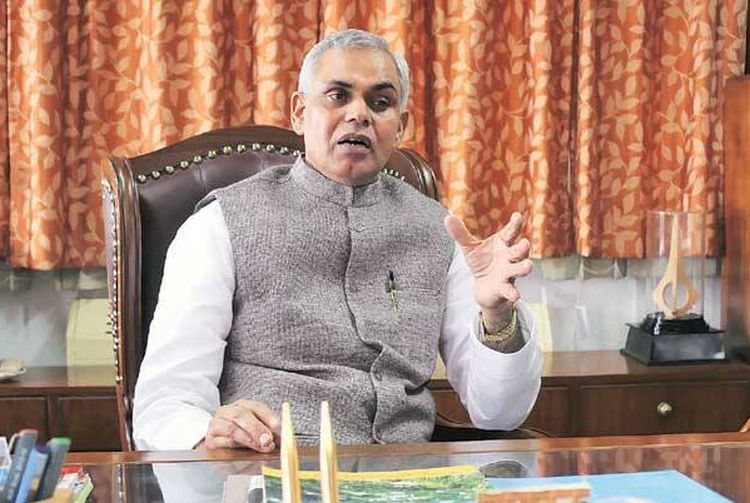 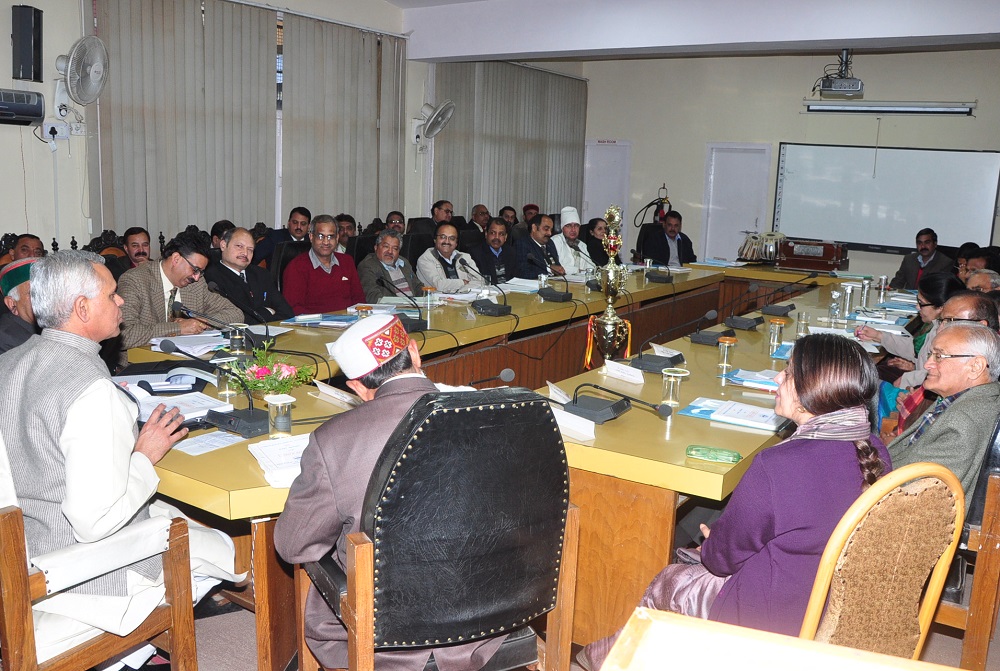 Volvo developing the ‘no death’ car