Shimla: The State Cabinet in its meeting held here today decided to simplify the policy for providing employment on compassionate ground to the dependents of government servants who die while in service to benefit the maximum employees of the State Government.

According to policy, now age limit condition of employee upto 50 years has been abolished and retirement age of the deceased employee will be the age limit to consider the eligibility for compassionate appointment and income criterion has been enhanced to Rs. two lakh per annum per family. It gave its approval to make certain amendments in Hydro Power Policy of the State to make it more attractive for the small power producers of less than five MW.

As mark of respect to the martyr Tilak Raj of Kangra district martyred in Pulwama terrorist attack on 14th February, 2019, the Cabinet decided to provide employment as Clerk to Savitri Devi wife of the martyr in the office of Deputy Commissioner, Kangra.

It gave its nod to provide one additional chance of typing test to the candidates of Class IV employees who passed the written Test conducted under Limited Direct Recruitment for post of Clerks.

The Cabinet gave its nod to provide 16-11 bigha land of Industries Department at Mauza Kheri in Nahan to Director General, ESIC for setting up of 100 bedded ESI Hospital for 95 years on lease at the rate of Rs. one per acre. 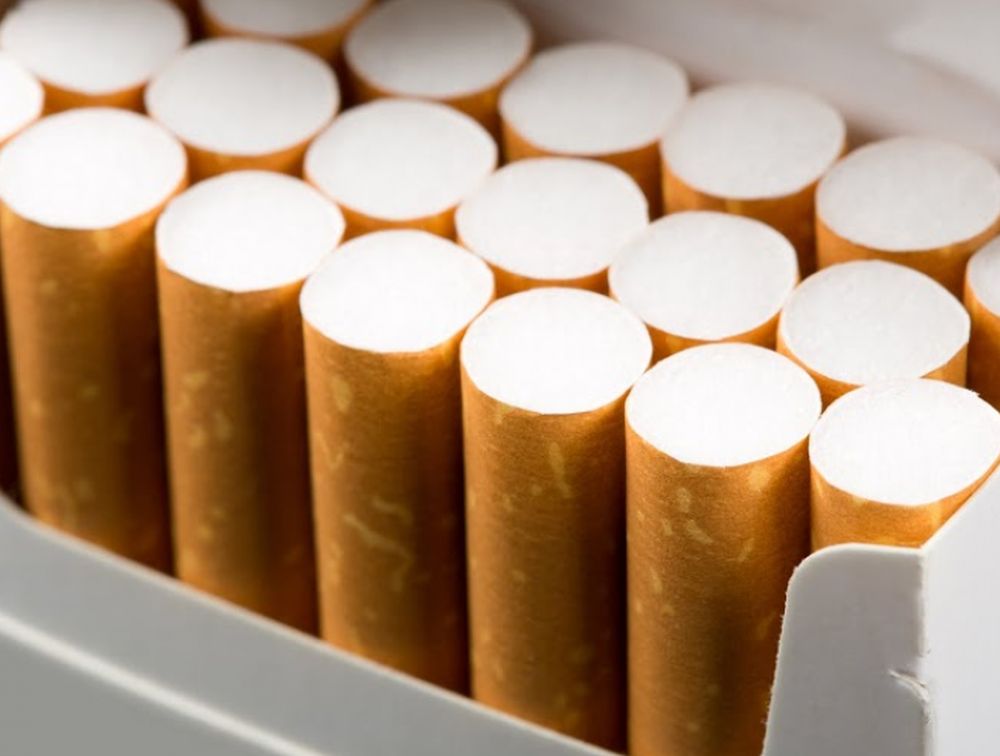