Shimla: Horticulture Minister Vidya Stokes ridiculed the reports concerning to the quality of plant materials being distributed to the farmers under the World Bank funded project, and clarified that allegations were unfounded and baseless. Stokes asked

Stokes, in her press statement, termed the campaign ill-founded and being run in by some vested interests. She cautioned the miscreants for facing the consequences of creating immaterial and ill-founded campaign against the good work being done under the World Bank funded project.

She claimed the plant material procured under World Bank funded project was in accordance with approved guidelines and by following due transparent and competitive bidding process with the explicit approval of the World Bank.

Vidya Stokes said preference of growers, views of university scientists was the key consideration for the finalization of kind of varieties and rootstocks to be imported. For this series of meetings and workshops were conducted and list of varieties and rootstocks was finalized and got approved from the funding agencies i.e. the World Bank. For the import of planting material transparent and fair World Bank procedure and guidelines were followed and quantum of import was as per Project Implementation Plan approved by the State government and the World Bank. Import was made as per the Plant Quarantine (Regulation of import into INDIA) order 2003 and import permit was issued by the Ministry of Agriculture for the definite number of plants o be imported.

The Minister said the contract agreement was signed with the original Nurseryman after ascertaining technical, qualitative and financial parameters and the process was duly approved by the World Bank. Inspecting scientist certified that the planting material was free from pest and diseases and meets other technical specifications. The plants were supplied and dispatched in refrigerated containers as per international packaging and stuffing standards and procedures and the material was duly certified to be free from quarantine and non-quarantine pests which were precondition of the project. On landing, the planting material was sampled by the Regional Plant Protection Quarantine station of Govt. of India at Mumbai and also by the scientists of UHF, Nauni.

Stokes said the plants were kept at multi-locations under the strict supervision of designated Post Entry Quarantine (PEQ) authority for one year. Four teams of scientists were formed to undertake periodic visits of the various sites to ensure that the planting material remains healthy and free from harmful pathogens at all the sites. Post Entry Quarantine final report was issued by the Designated Inspection Authority on 2 February, 2017 and as per report the planting material kept at multi-locations were found to be free from pests and diseases. In cultivar i.e. Radlum Gala at PCDO- Sarahan, Pangna and Dutt Nagar only five plants were observed to be exhibiting symptoms of systemic disease caused by phytoplasma. Another cultivar called Granny Smith (few plants) at PCDO Duttnagar were found to be carrying the infection of virus, however, a team of experts was constituted to draw samples and get those samples tested from the accredited lab and the analytical report did not support the previous results.

The Minister said that after ascertaining that entire plant material was in good health and free from any harmful pathogen, it was decided to distribute the plants in identified clusters across the State. However, as per the advice of UHF, Nauni, 5 Redlum Gala and some plants of Granny Smith at PCDO Duttnagar have retained for further observations. Most of the farmers were happy with the quality and health of the plants being supplied. As on date out of 61000 plants, 55000 plants have already been sold to the adopter farmers in identified clusters across the State.

Stokes said not only the best plant material was being made available under the project to the farmers from best sources in the World but production of plant material was also being done by way of setting up production facilities and nurseries though Departmental PCDOs and also through the private nurseries. For this purpose, about 70,000 clonal root stocks of preferred varieties had already been planted across the State in PCDOs so that in future farmers get plants of improved varieties at affordable prices. The state government was also ensuring that suitable and latest varieties were made available to the farmers so that the productivity as well as production of fruits in the State could be increased and brought to international levels. 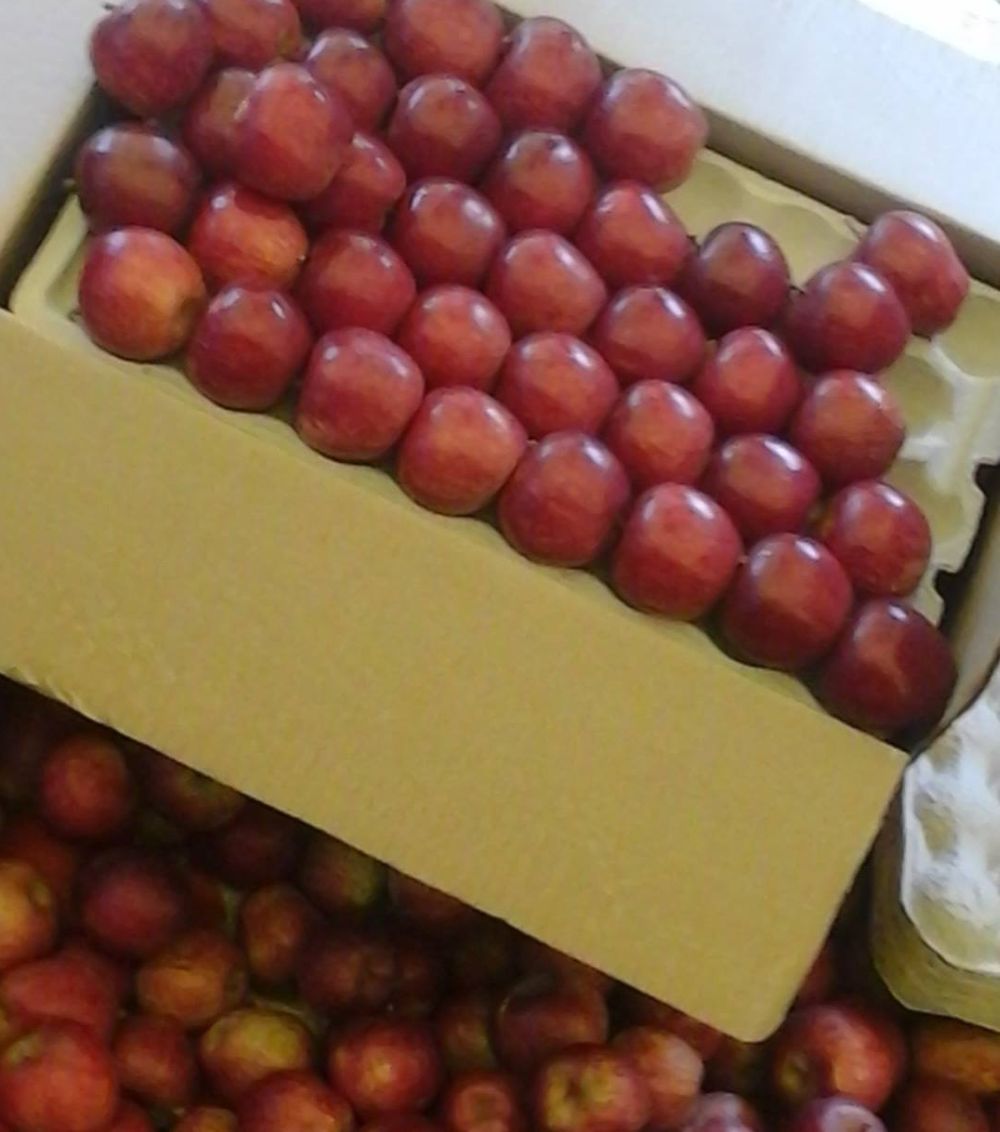 Sufficient quantities of pesticides suppplied to the orchadists