Thanks to YouTube, the Talent in Himachal Pradesh has now begun to come into light and reach masses. Formation of Rock bands or music bands was alien to Dev Bhoomi, but not anymore. A number of local artists and some music bands have found an affordable platform.

The latest sensation in Himachal’s entertainment industry is first music video of Shimla-based music band ISPAT that is about to cross mark of 4 lakh views within three days of its release on New Year. But what is really admirable about the spirit of members of the band is that this music video was completed in just five days with little professional help. Except shooting and some post-processing, the band shaped the entire concept including story, lyrics, composition, and screenplay. There was no big marketing campaign as the band has done it for the sake of art, not money. Also, ‘Bulbule’ was mostly self-funded.

Considering all these aspects, the errors on professional level, if any, can be ignored.

Second reason for being a hit is that this music video feature fantastic landscapes of Chansal Pass, the highest peak around Shimla that remains open only for few months due to heavy snowfall. Dodra-Kwar, a region that is almost untouched by modern civilization and is considered one of India’s remotest regions, was also featured including some stunning drone shots.

Also, it’s amusing to see a Volkswagen Beetle on a narrow road encapsulated amid dense, evergreen deodar forest of Hassan valley in Shimla. You would definitely watch it, at least, twice, for it is simply delightful treat for heart.

The song was written by one of the band members after meeting someone about two-and-half years ago and this video song is a dedication to that person, said the band. 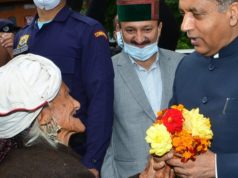 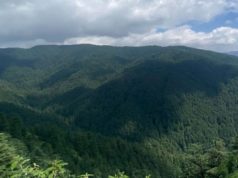