Shimla: Accepting long standing demand of the people of the Chopal tehsil in Shimla District, the state Cabinet gave its approval for opening of new Government Degree College at Chopal from the next academic session 2017-18.

The Cabinet, it its meeting chaired by Chief Minister Virbhadra Singh, also accorded approval to fill up posts on contract basis.

In its another landmark decision, the state Cabinet also decided to regularize the services of about 2000 Part Time Water Carriers (PTWC) and Water Carriers-cum-Peon working on daily wage basis in Higher/Elementary Education department as appointed under 1996 policy prior to 27-07-2001, who have rendered 14 years continuous service as PTWC or Water Carrier-cum-Peon on daily wages basis (combined) till the 31st March, 2016 and 30th September, 2016 as well as on same dates. 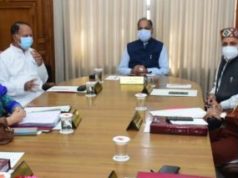 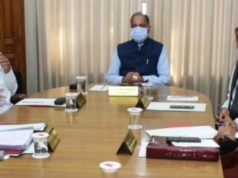 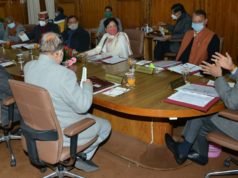