Congress stalwart Union Minister Virbhadra Singh attributed Congress loss of power in recent Shimla municipal elections to wrong distribution of tickets and advised that such mistakes should not be repeated in the forthcoming assembly elections.

In the 25-member Shimla Municipal Corporation, BJP won 12 seats while Congress got only 10. The remaining seats, including the post of mayor and deputy mayor, went to CPI-M. The hill state is scheduled to go for Assembly elections by the end of this year.

Taking digs at the BJP government, he said that the BJP led Govt is making false claims of development which are in reality done by the previous Congress regimes. The Union Minister accused the Dhumal government of starving the state universities of funds while allowing opening of private universities “indiscriminately”. He said that State funded HP University at Shimla, Agriculture University at Palampur and Horticulture and Forestry University at Solan are being starved of funds, thereby affecting research and teaching there. On the other hand, private universities without proper infrastructure and faculty are being allowed to be opened and have been allowed to purchase land in the state in relaxation of Section 118 of Tenancy and Land Reforms Act, he added.

He again made clear that he is not after any post, and added that as a loyal soldier of the party he would work with dedication and sincerity if the party high command gives him the responsibility for the polls. Virbhadra Singh has completed 50 long years in active politics and still going strong. He had served Himachal Pradesh as Chief Minister five record times and had been a minister of state in Indira Gandhi Govt and now serving a Union Minister in Manmohan Singh led UPA Government. 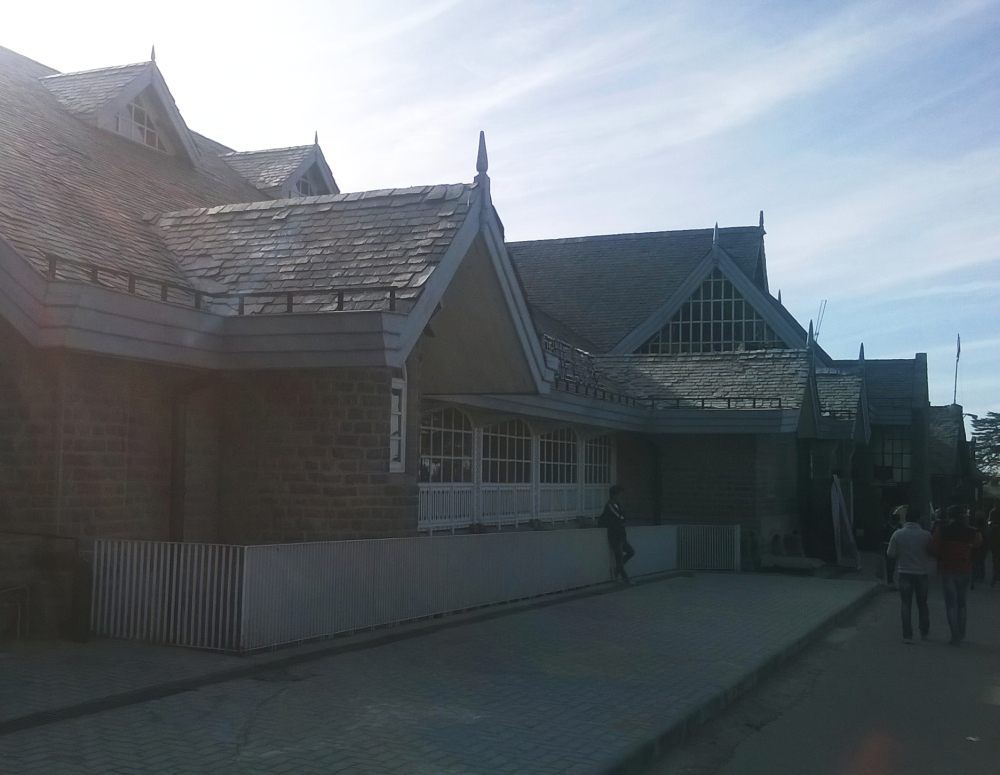