Pathania is elected from the Bhatiyat Assembly Constituency of the Chamba district. On the first day of the Winter Session, Pathania filed his nomination for the post of Assembly Speaker.

Kuldeep Singh Pathania would be the 18th Speaker of the Himachal Legislative Assembly.

Kuldeep Singh Pathania won the assembly election first time in 1985 on a Congress ticket, was re-elected in 1993, 2003 as an independent candidate and in the 2007 and 2022 assembly elections.

In 2012, despite losing the assembly election, Pathania was appointed the Chairman of the Pollution Control Board by the previous Congress government. 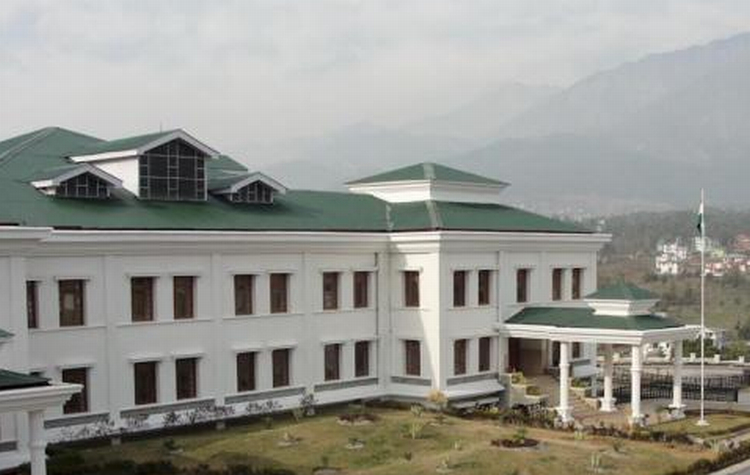