Dharamshala: BJP Member of Legislative Assembly (MLA) Dharamshala, Vishal Nehria and his estranged wife, Oshin Sharma a civil servant have mutually agreed to file a divorce petition and call off their two-month-old wedding.

Oshin Sharma in an interview to a local web media announced that they both had decided to move ahead with judicial separation.

She denied any political pressure and said that it was a family matter and more of an emotional and social pressure above anything.

Considering her relationship and the video that had been made viral by her, she said that she withheld the FIR and decided that her ultimate aim was to end the torment and not to harass Neharia’s family, just because of compatibility issues.

Oshin a 2020-batch Himachal Pradesh Administrative Services (HPAS) officer, last week on 25 June had taken to social media by making a video viral alleging both mental and physical harassment against her husband.

She alleged that her legislator husband had slapped her thrice on Thursday, which was enough for her to sever ties and move to her parental home.

Nehria and Sharma had got married on April 26.

Oshin said that she still stands by what she has stated in her video.

According to Kangra superintendent of police Vimukt Ranjan although Oshin had submitted a complaint against her husband, however in her statement that was recorded by police she has decided not to Lodge a criminal against Nehria and his family. 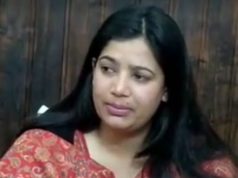 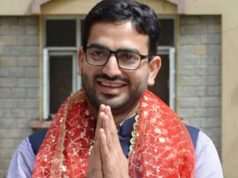 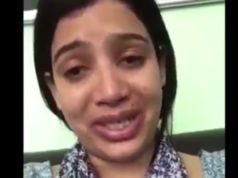 Roads are the lifeline of Himachal: PWD Minister