Himachal Pradesh Chief Minister Virbhadra Singh said that the state government is determined to resolve the issue related to the PTA appointed teachers.

While speaking at the Anokhi Dali Mela near Jubbarhatti in Shimla Rural Assembly segment today, Chief Minister promised to do justice to PTA teachers and also appealed them to maintain discipline in educational institution.

He said the State has made rapid strides in the field of education and now it was amongst the first two leading States in the field of literacy. To provide better educational facilities, the Government had opened schools in most of the rural and far flung areas of the State.

The Chief Minister announced for setting up micro industrial units in the area for which the land was already available and also announced for upgrading the Jubbarhatti veterinary dispensary to veterinary hospital. 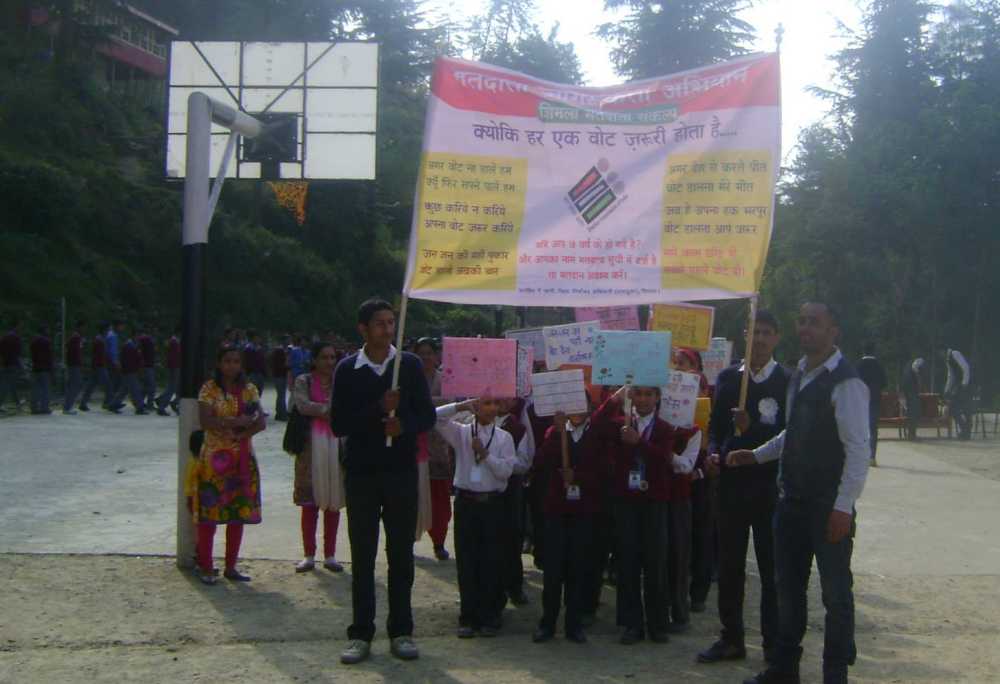 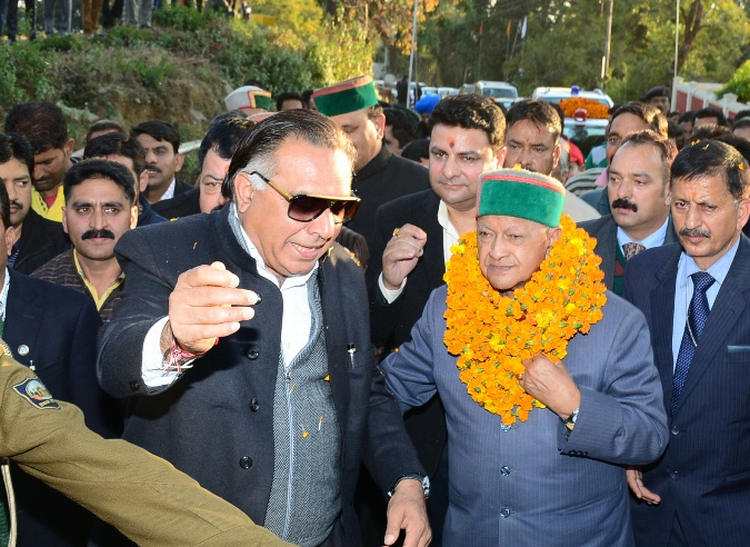