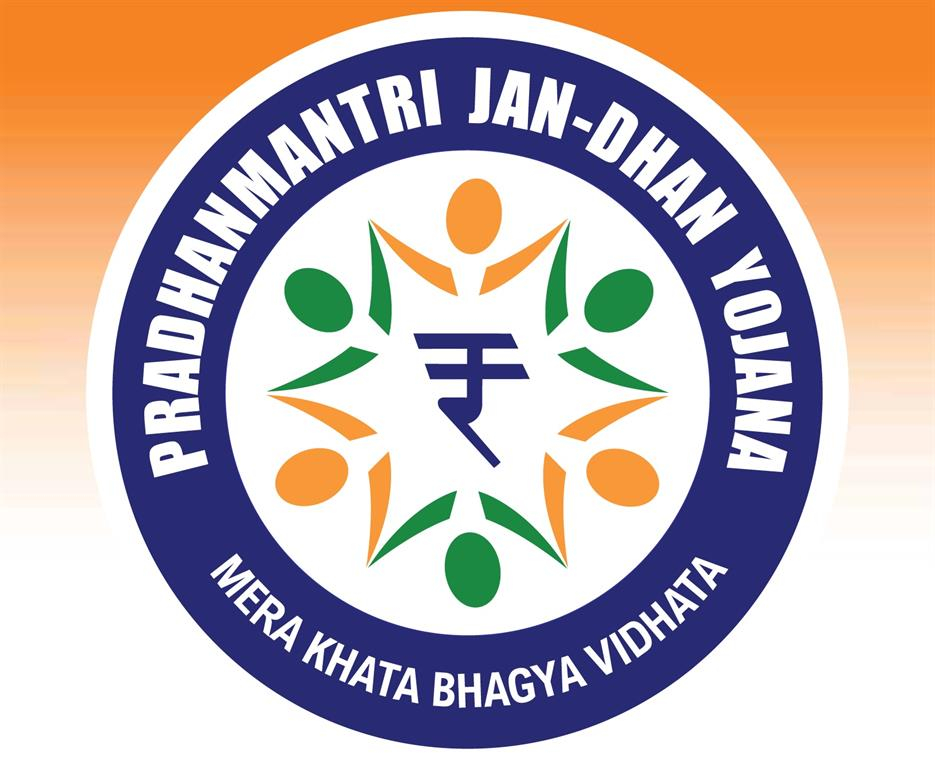 Department of Financial Services, Ministry of Finance, Government of India has issued instructions that in case people are already holding bank accounts, they need not open another bank account to avail of benefits under Pradhan Mantri Jan Dhan Yojana (PMJDY).

In an official press statement Ministry of Finance stated that in fact insurance benefits are available through the RuPay Card. To avail the scheme, existing account holders can submit an application to the concerned branch to enable them to get a RuPay Debit Card in order to avail of the benefits of insurance under PMJDY. Micro credit limit of Rs. 5000/- can also be extended in existing bank accounts on application depending on the satisfactory conduct of the account.

Regarding the complaints about the availability of the Account Opening Forms due to huge rush and certain people taking advantage of such situation, Ministry clarified, an advertisement has been issued in all major Newspapers where the Account Opening Form has been published. Anybody desirous of opening an account can come and take this Application Form to the nearest bank branch/bank mitr for opening the account. However, Account Opening Form is also available on the website of the Department.

RBI has issued guidelines dated 26th August, 2014, where people who do not have officially valid documents or Aadhaar Numbers can still get bank accounts opened by submitting two (2) copies of signed photographs at the bank branch. However, these accounts will be called small accounts and shall normally be valid for 12 months and shall be continued subject to showing of proof that he/she has applied for any of the officially valid document within 12 months of opening of such ‘Small Account’’. These accounts have certain limitations such as balance at any point of time should not exceed Rs. 50,000/-, total credit in one year should not exceed Rs. one lac, and total withdrawal should not exceed Rs. 10,000/- in a month.

As on date 4.18 crore accounts have been opened under PMJDY. Bank account for each household is a “national priority”: PM