Detailed discussions were held in the meeting to improve the financial position of the Corporation and it was decided to organize a meeting with wood purchasers to invite suggestions from them. 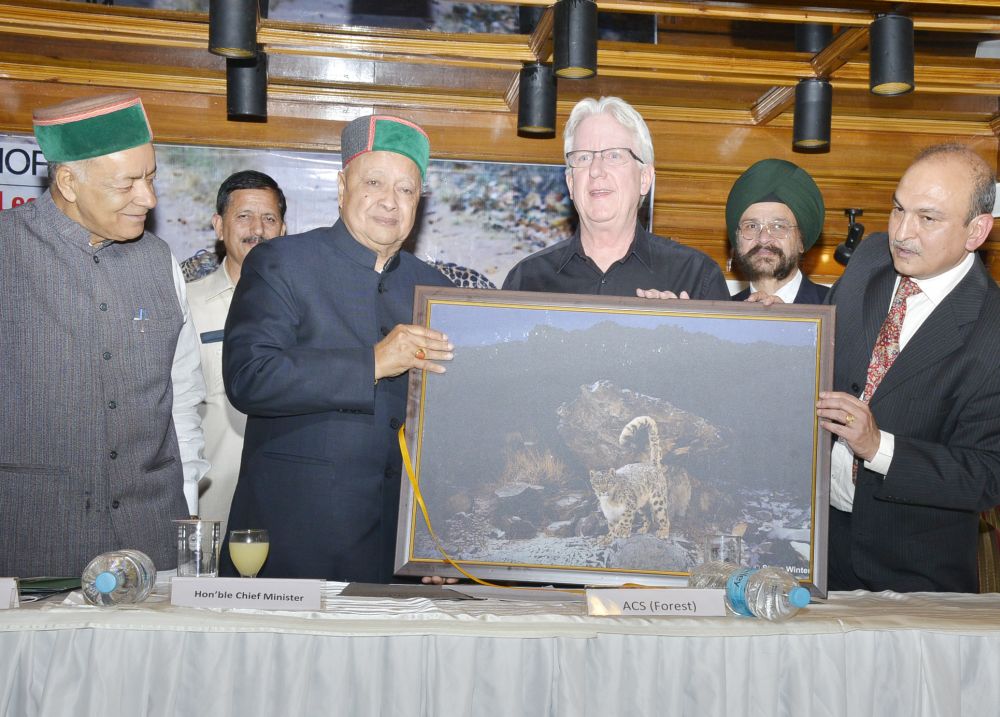