Nand Lal Sharma, Director Personnel and Chairman of SJVN Foundation reveled that the MoU is initially for 3 years, which can further be extended for 5 years. He said that the annual cost for each vehicle for first year will be around ` 35 lacs and the total cost for running these medical units and organizing medical camps for three years will be around ` 6 crores.

He said that health of people around project areas is one of major concern for SJVN. He emphasised that SJVN perceives welfare and developmental measures for the host communities more as a responsibility rather than obligation. He told that other areas under CSR activities are Education, Talent Promotion, Infrastructural Development, Environment Protection and Skill Development of youths, women and differently abled persons and SJVN is spending around ` 15 crores on CSR and Sustainable Development activities during current Financial Year.

R.N. Misra, Director (Civil), SJVN limited said that as a power producing company SJVN is using the resources of host communities and as a responsible corporate entity it’s duty of SJVN to take good care of these host communities. He further told that there are certain guidelines from government to PSUs to undertake such kind of activities, but SJVN is doing more than these guidelines for host communities. He emphasised the needs of elderly people and applauded the good work done by HelpAge India in the care of elderly. 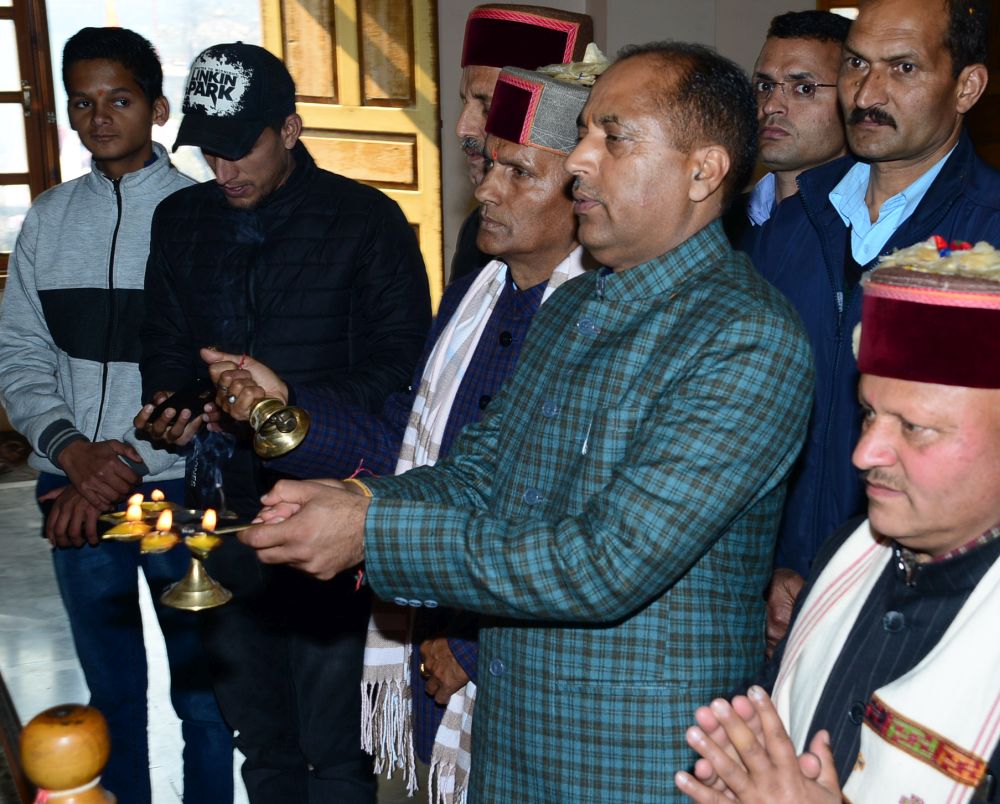