Bilaspur Congress legislature Bambar Thakur blamed previous BJP regime for duping families of Bhakra Dam oustees by converting commercial plot earmarked for them. Local MLA said that previous Govt had converted a commercial 4,000 square metre plot in the main market Bilaspur into a multiplex valued at Rs 50 crore and allotted it to a big contractor. He urged Chief Minister Virbhadra Singh to intervene in it and demanded to scrap this project immediately.

Bambar claimed that the BJP had sensed that its government was on the way out and some of its leaders had hastened the agreement during the last couple of weeks in office. He alleged that this decision was not in the interests of Bhakra Dam oustees as this plot was earmarked for economic rehabilitation of about 100 families of oustees who were forced to occupy roadside kiosks and rehris.

Bambar claimed that a five-storey building was to be constructed as a self-financed project and to be allotted to the economic rehabilitation of oustees who on a hire-purchase basis.

Bambar said that the Bhakra Oustees Committee had got this land vacated from the PWD and demanded to scrap this project immediately. 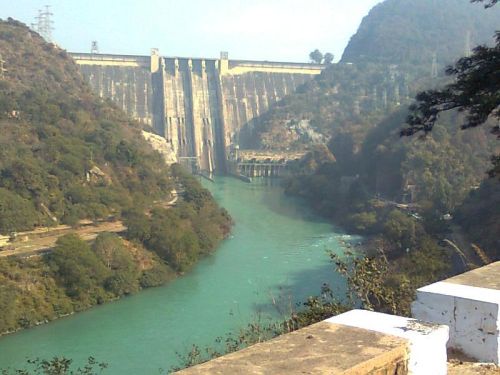