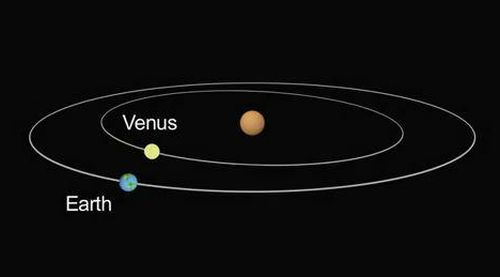 To witness the rare Celestial Event of ‘Transit of Venus,’ State Council for Science, Technology and Environment has organised its webcast. During the occasion, Chief Secretary Sudripta Roy disclosed that the State Government has decided to set up a Centre for Science Learning and Creativity at Shoghi with the assistance of Indian Institute of Science Education and Research, Mohali for popularizing Science and Environment Education among students.

Speaking on the occasion, Chief Secretary said that a Virtual Centre for Science Learning and Creativity had already been set up till the Centre started functioning and added that it would help the students understanding the finer details of scientific phenomena besides broadening their scientific vision. He said that the students could interact with their counterparts of other states through the web portal and seek answers to their queries from scientists. He further said that Animation Science Tutorials/Videos for students from 6th to 12th standards would be available in the academy.

Roy said that State Council for Science, Technology and Environment was making earnest efforts to develop techniques and tools for better governance and providing updated information for chalking out developmental strategies. He said it was organizing various events to develop scientific temper among students and the endeavours have contributed in enhancing the existing knowledge levels.

Welcoming the Chief Secretary, Dr. Nagin Nanda Secretary cum Director, Environment, Science and Technology said that the State Council for Science, Technology and Environment had made elaborate arrangements for witnessing the celestial event which occured twice in a gap of 8 years in a century. He said that last time it occurred in 1874 and 1882, now in 2004 and 2012 and next would be in 2117 and 2125. This rare phenomenon occurred when Venus passed across the disc of Sun and cast a shadow which appeared in the form of a dark spot on the disc of Sun, he added. He said that the distance between Earth and Sun could be measured due to this event by the astronomers.

J.S.Bagla from Indian Institute of Science Education and Research, Mohali and Prof Hemant Kumar from PG Degree College Nahan Resource Persons delivered a presentation on the celestial event and answered the queries of the school children. Hemant Gupta, Joint Member Secretary, State Council for Science, Technology and Environment proposed vote of thanks. 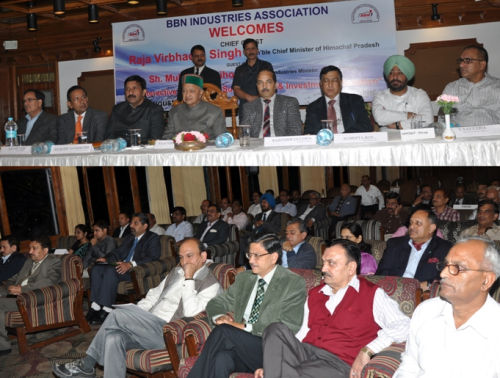 Himachal to have 800 New Bank Branches 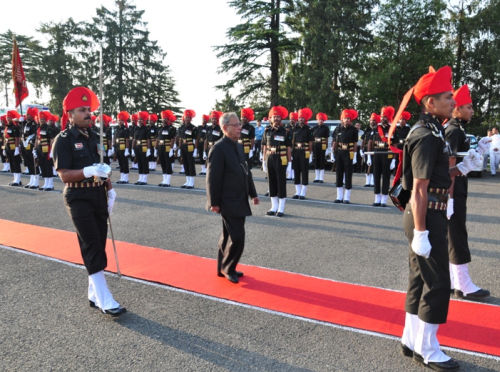 Congress to observe Rosh Diwas on May 22 in State