Youth Congress president Manmohan Katoch threatens state government with state level agitation as government is failed in many fronts. He alleges that government is failed to check drug abuse among students in private universities and also failed to provide employment to Himachali. He said that Chief Minister had claimed to provide employment for 26,000 youths, but he has removed over 16,000 PTA teachers employed by the Congress government. Katoch added that his team has covered over 34 blocks under its “Chalo Gaon Ki Aor” campaign, which have linked village youth to the Congress and shortly will launch an agitation this month against the government at block level. 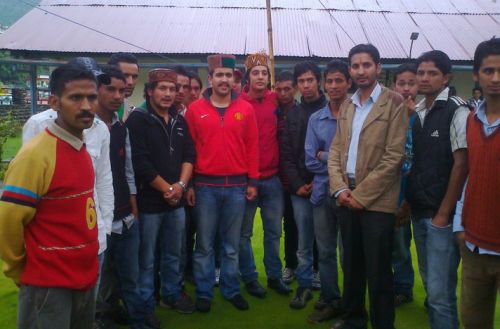 Four killed in a accident in Mandi