The Chief Minister said that ‘One Sun One Grid’ was the dream initiative of the Prime Minister and the State Government would ensure that all the Government buildings would have solar roof top panels.

The Solar Rofftop Scheme would ensure clean energy to the users of the State. The State government is targeting to produce 2 MW from Government building and 8 MW from domestic consumers/ society, adding that 1 MW has been produced in Mandi district alone till date. 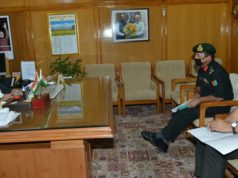 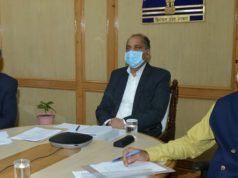 Govt making all out efforts to revive to economy of state: Himachal CM