Rakhee Singh topped the list of successful candidates of HPAS and Vishrut Bharati stood second whereas third position was bagged by Priyanka Chandra in the HPAS.

45,373 (forty five thousand three hundred seventy three) applications were received for the admission to aforesaid examinations, out of which 41063 (forty one thousand sixty three) candidates were admitted provisionally for preliminary written test.

Finally, 84 (Eighty four) candidates qualified for viva-voce which was held w.e.f. 21-12-2015 to 30- 12- 2015.
K.S. Tomar, Chairman, HPPSC expressed satisfaction over timely declaration of the HPAS results. He said that a lot of enthusiasm was witnessed amongst the aspirants. HPAS preliminary exam 2020 to be conducted on September 12

HAS prelim exam to be held on July 25 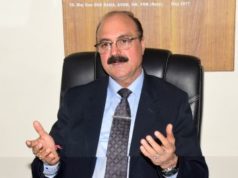 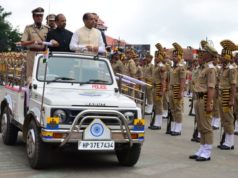 Theog Rohru road to rejuvenate by 2015