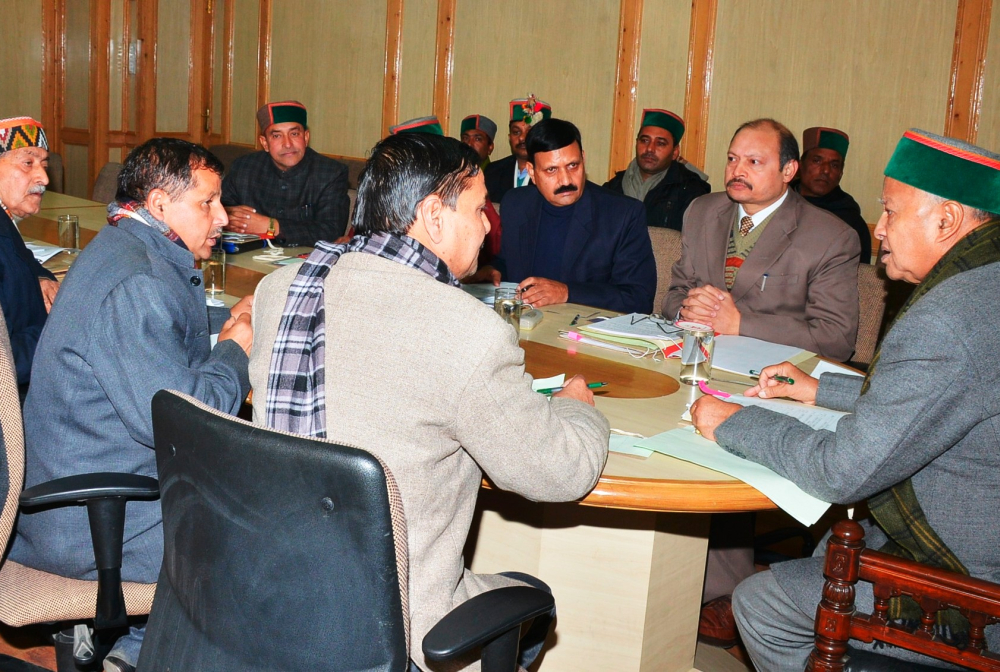 In the 17th meeting of the Board of Trustees of IRMT here, today, CM said all possible assistance was being provided by the state government to the Trust to run and manage its affairs.

The Chief Minister emphasized to hold this meeting more frequently to ensure effective supervision and guidance of the Board Trustees over the affairs of the IRMT. He said the Roerich Memorial Trust was of considerable historical and heritage significance for both Russia and India.

The Chief Minister said that the State Government had recently released a special grant of rupees 2 million Indian rupees to support the renovation and restoration activities at the Trust.

Earlier, Alexander M. Kadakin, the Ambassador of Russian Federation welcomed the Chief Minister and thanked him for his support and personal involvement in the affairs of the Trust. He urged for early implementation of the pending issues at the earliest. He also suggested for carrying out measures and projects aimed at securing additional resources of income for the IRMT.

Additional Chief Secretary, Language, Art & Culture, Upma Chowdhary welcomed the Chief Minister and the Trustees and detailed about the various activities being undertaken at IRMT.

Deputy Commissioner, Kullu Rakesh Kanwar, who is also the Director of IRMT, conducted the proceedings of the meeting. He apprised that various steps had been taken to streamline the functioning of the Trust and emphasis had been laid on providing better facilities to the tourists visiting the IRMT at Naggar. Government and ICR not keen for Arts College at Naggar