A spokesman of the State Government said that Rashtriya Swasthya Bima Yojna (RSBY) was being extended to MGNREGA Workers, Street Vendors, domestic workers, building and other construction workers and persons with more than 70% disability through insurance company. He said that the existing 235131 BPL smart card holders would continue to get benefit of basic package of Rs. 30,000 and existing BPL smart card holders would also continue to have the cashless benefit under Critical Care of Rs. 1,75,000. He added that there was no gap in providing the facilities under the Rashtriya Swasthya Bima Yojna to existing smart card holders. 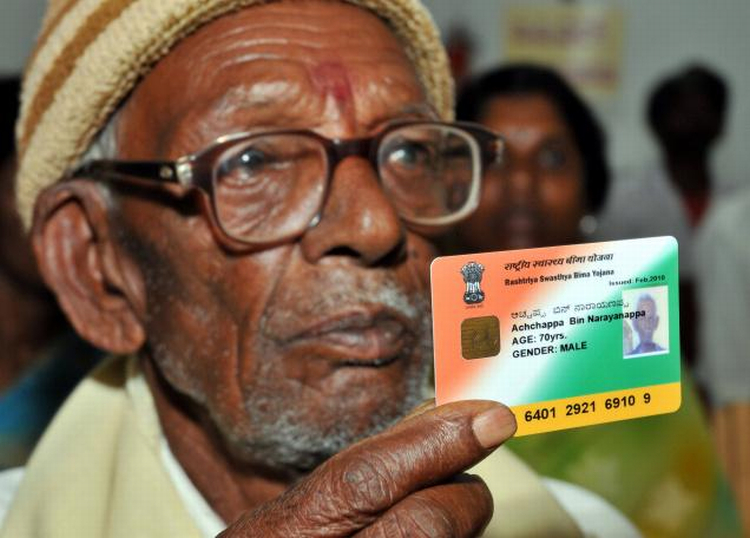